Christian Fernsby ▼ | February 14, 2020
A major incident was declared after some 8,000 properties in Cumbria, the UK, were left without water. 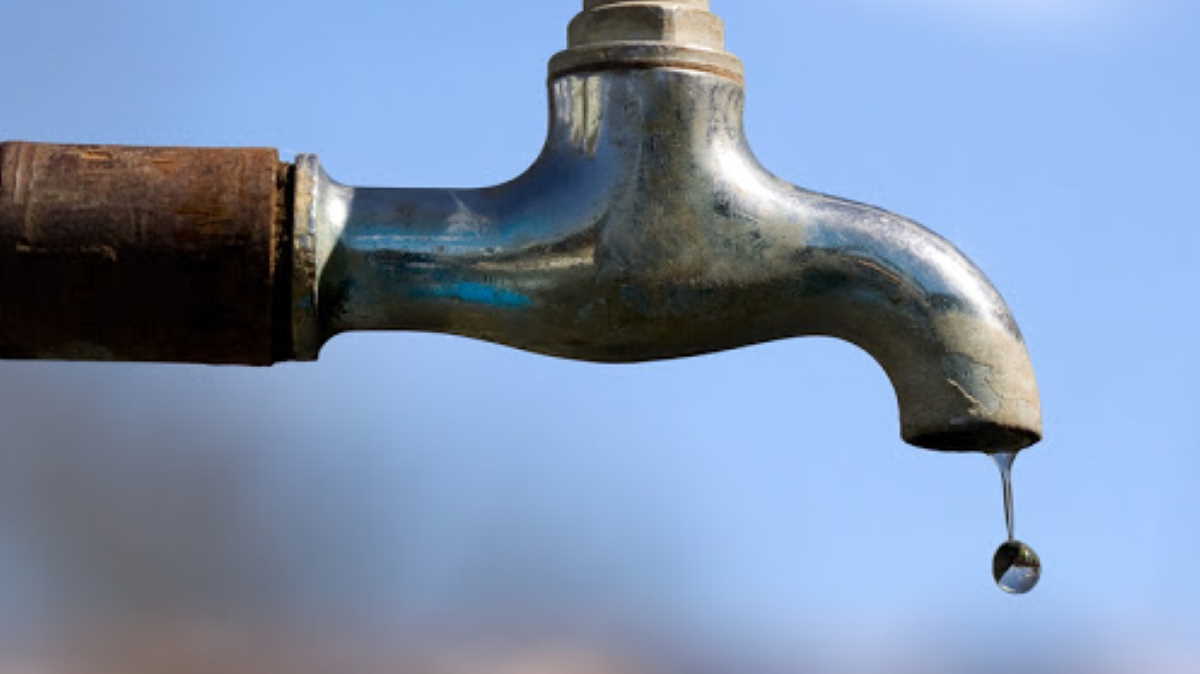 Living in the UK   Householders who lost water supplies are to get compensation
"We’re pleased to say that water is now getting through to the vast majority of customers’ pipes in the Eden Valley which had been affected by the water problem. Our team is continuing to work to make sure water returns for everyone in the area", United Utilities said today.

The company added that householders who lost water supplies because of Storm Ciara are to get compensation, United Utilities said. Households left without water for more than 12 hours were in line for compensation.

"We have made some changes to the opening hours of our free bottled water stations as many areas now have water back on supply and we have not had any requests for bottled water for a number of hours now", the company added.

People in parts of Cumbria are being warned not to drink their tap water, after Storm Ciara damaged a mains supply, however no one mentioned thousands of cattle that struggled during the last few days and farmers were doing everything they can to keep their animals alive. ■