After one month court orders authorities in Sudan to return internet

Christian Fernsby ▼ | July 9, 2019
Khartoum Court on Tuesday ordered for the return of Internet after a legal case submitted by customers. 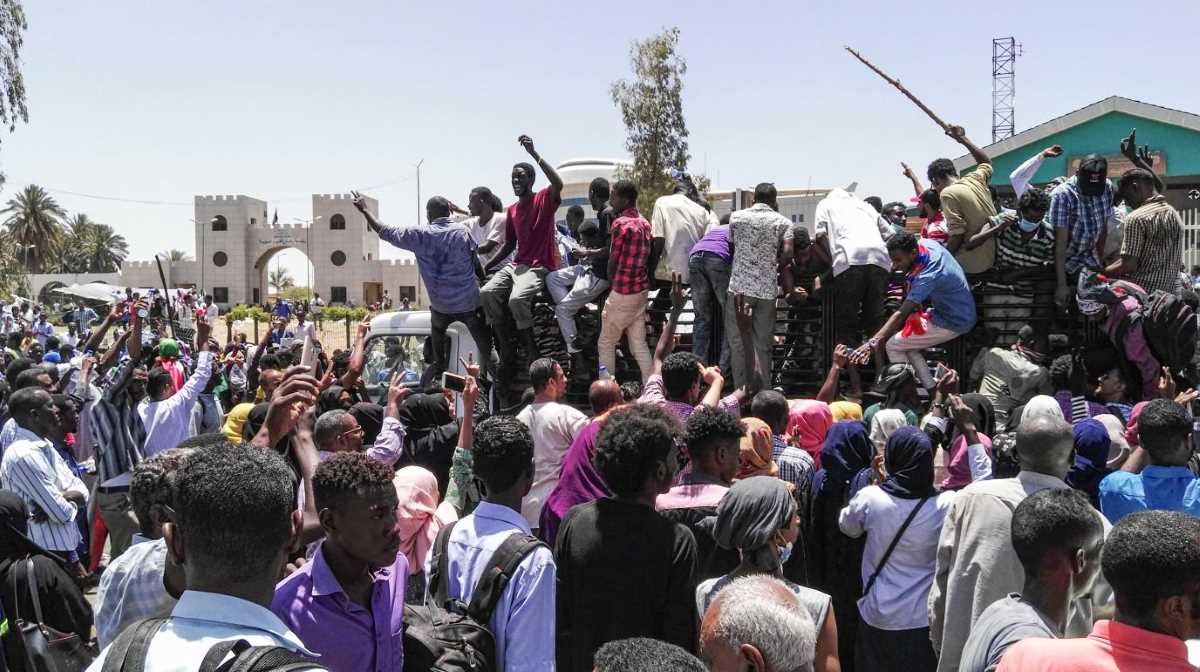 African economies   The Internet service has returned to the customers of the two companies
Internet has returned to Sudan after more than a month of blackout by the Sudanese authorities.

The Sudanese court has ordered for the return of the Internet after the Association of Consumers' Protection submitted a legal case three weeks ago.

"Judge of Khartoum Court, Awatif Abdul Latif, ordered the Sudanese and MTN telecommunication companies on Tuesday to return the services of the Internet to the customers up from July 9 until the court judge's further order on the case submitted by the Association of consumers protection and others against the companies," the court said in its rule seen by Anadolu Agency.

Internet users in Khartoum told Anadolu Agency that the Internet service has returned to the customers of the two companies. They also mentioned that the service didn't go back to the biggest Telecomunication Kuwaiti company of Zain.

Spokesman for the ruling Transitional Military Council (TMC), Shams Aldin Kabashi, said last June that the Internet cut-off was made because of security reasons.

Internet has been blocked in the entire country in conjunction with the mass killing of protesters in Khartoum on June 3 when the government forces dispersed a sit-in protest around the army headquarters in Khartoum. ■

Netanyahu threatens Iran with Israeli planes that can reach everywhere