Christian Fernsby ▼ | June 27, 2020
After making a 5,000 mile journey across the Atlantic Ocean, dust from the Sahara Desert has arrived in the United States. 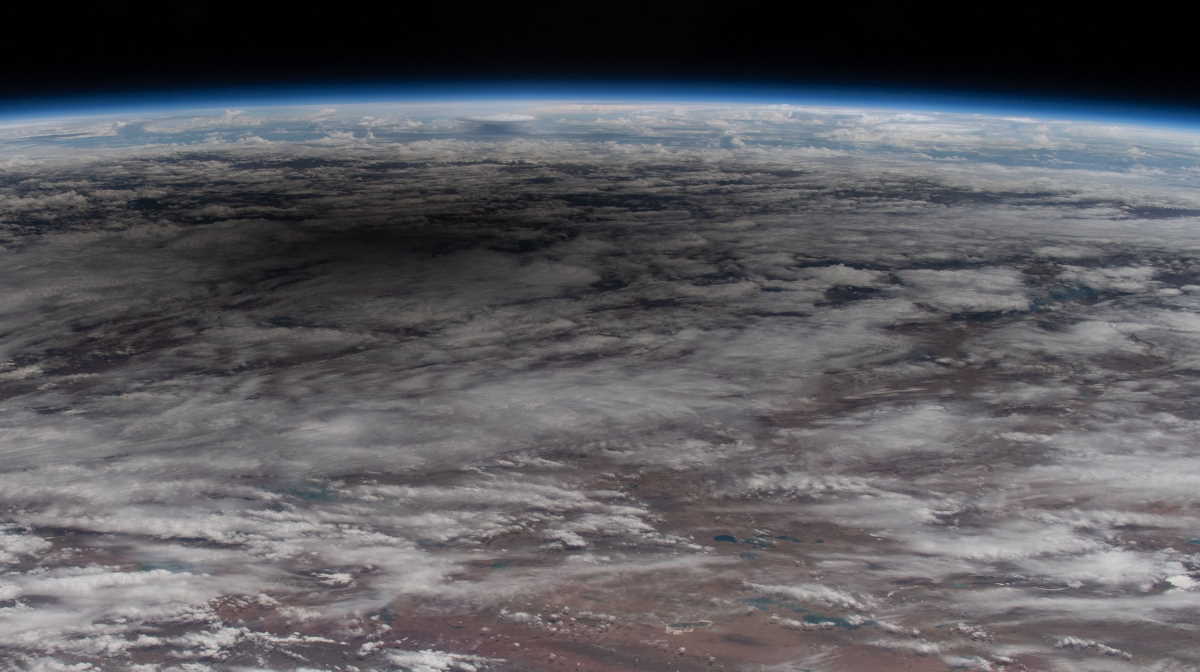 SAL   Saharan Air Layer
Experts say this is the largest dust cloud in the last 50 years. The annual natural occurrence is officially called the "Saharan Air Layer." It is comprised of sand, dust, and particulate matter that gets swept up into the atmosphere from the massive Sahara Desert in North Africa. The dust gets trapped in the air.

The SAL typically begins about a mile above the surface and winds transport it westward, according to the National Oceanic and Atmospheric Administration.

"Saharan Air Layer activity usually ramps up in mid-June, peaks from late June to mid-August, and begins to rapidly subside after mid-August," the NOAA said.

"The main impacts of the Saharan dust are a whitening of the sky during daylight hours, redder sunsets, and decreased air quality," the National Weather Service said. ■