Christian Fernsby ▼ | May 28, 2020
Public approval of President Donald Trump’s handling of the coronavirus pandemic remained steady this week as the number of U.S. deaths from the illness surpassed 100,000, according to a Reuters/Ipsos poll released. 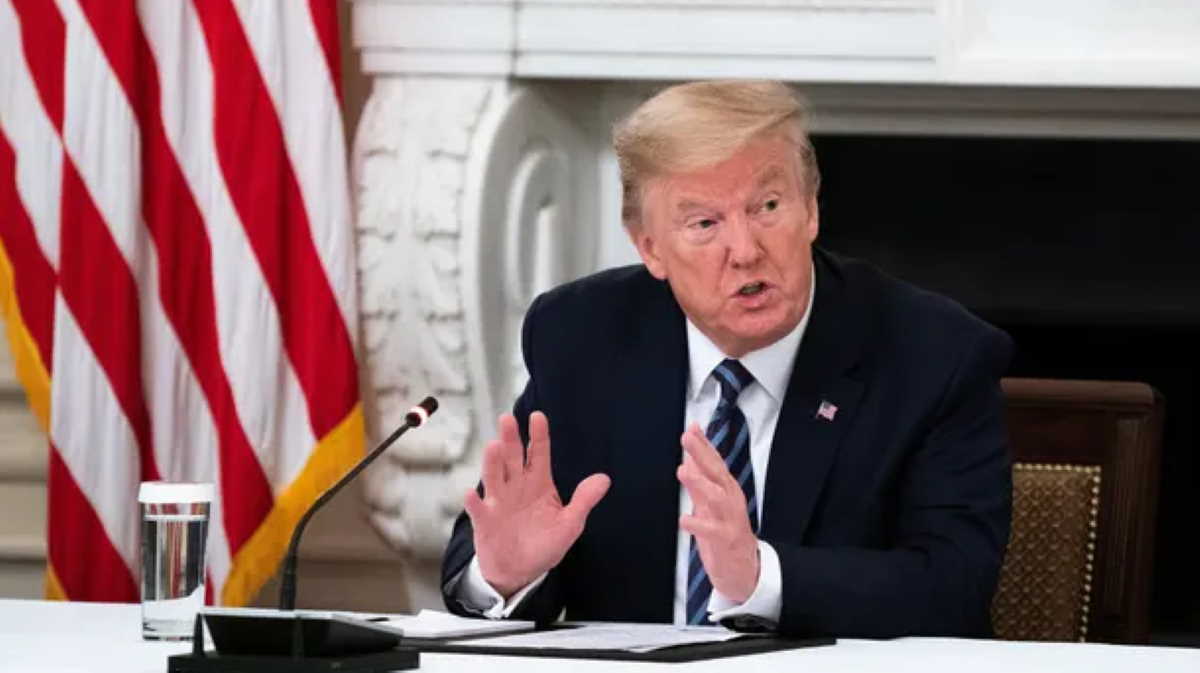 President   Donald Trump
Asked to rate Trump’s handling of the coronavirus crisis, 41% of Americans approved and 53% disapproved, about the same as last week but down significantly from late March when Americans approved of Trump’s response to the pandemic by a small margin.

Earlier this year, Trump downplayed the seriousness of the coronavirus outbreak, which has infected more than 1.7 million people in the United States since the first reported case in late January.

Trump’s performance in office received similar ratings, with 41% of US adults approving and 54% disapproving. The president’s overall popularity has been about the same for more than a year. ■

Arizona: Hillside Mine ordered to pay over $5 million in arsenic leak