Christian Fernsby ▼ | May 26, 2020
The Afghan government urged the Taliban to extend a three-day ceasefire which is due to end on Tuesday night and also announced that it would release 900 prisoners from the militant group on Tuesday. 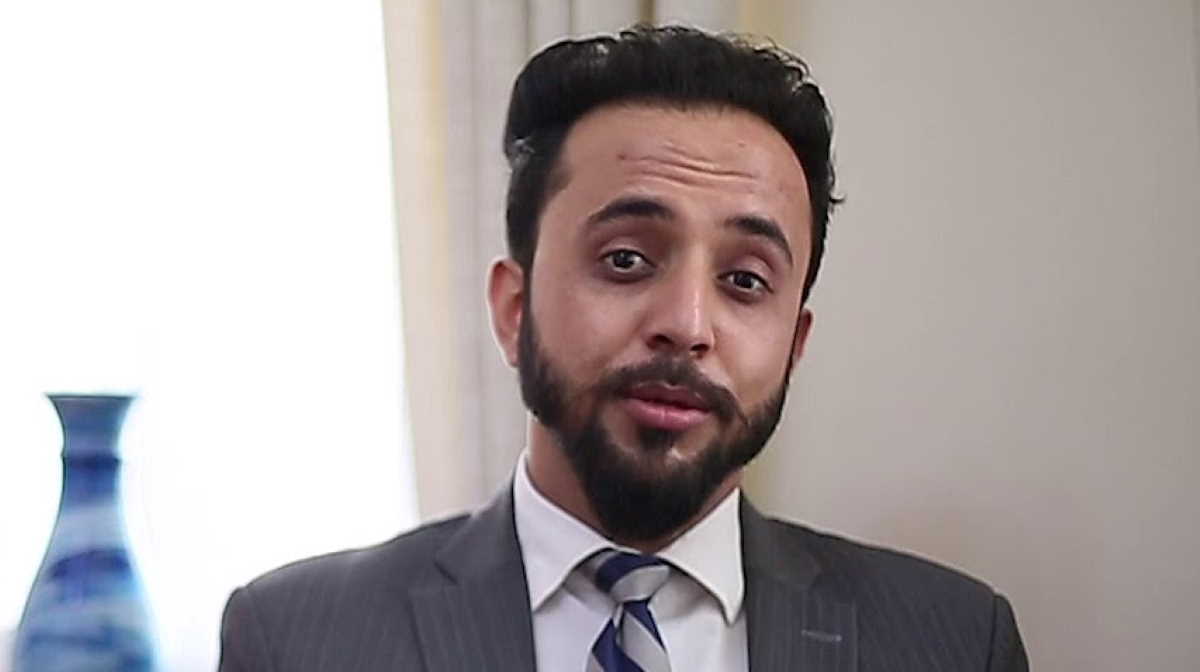 Spokesman   Javid Faisal
"It is important to extend the ceasefire and, in order to avoid bloodshed, the Afghan government is ready to extend it," Javid Faisal, the spokesman for the Afghan National Security Adviser, told a news conference.

The Taliban announced the three-day ceasefire to mark the Muslim holiday of Eid al-Fitr that ends the holy month of Ramadan. It expires at midnight on Tuesday (1930 GMT). ■