Staff Writer | January 9, 2019
Archer Daniels Midland reported explosions at two separate plants over the weekend of January 4-5, one of which resulted in the death of a firefighter and a critical injury to another. 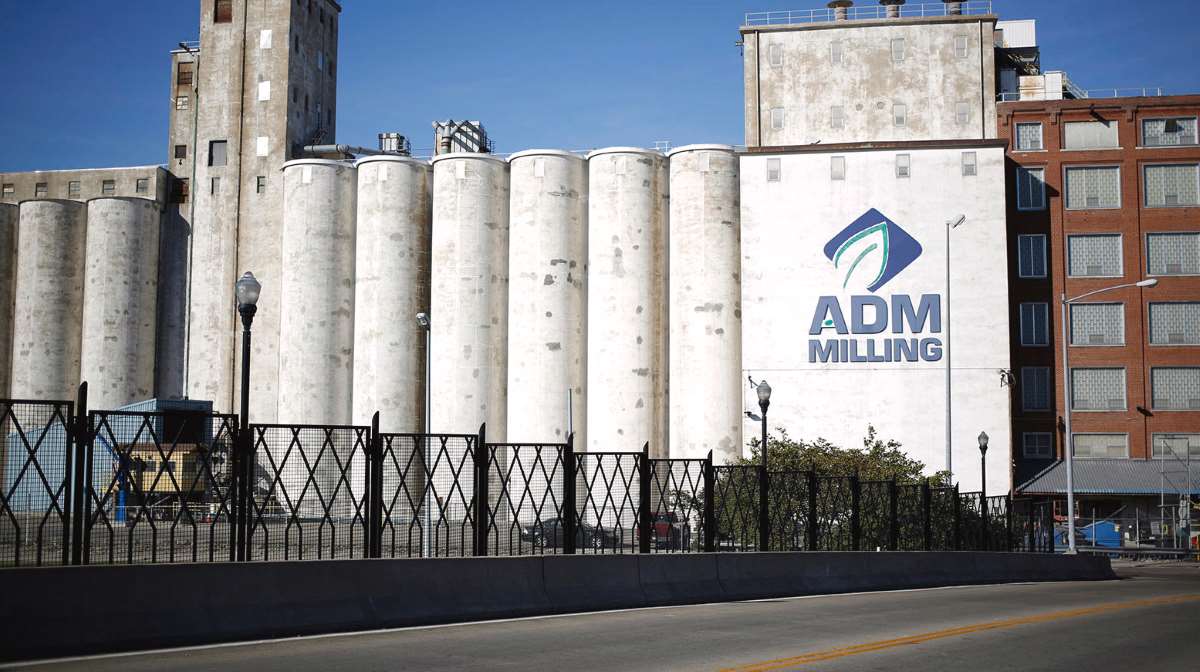 America   Archer Daniels Midland
A fire at an ADM grain facility in Clinton, Iowa, on January 5 led to an explosion that resulted in the death of 33-year-old Lt. Eric Hosette.

The other incident occurred on January 4 at an ADM corn processing plant in Decatur, Illinois, according to the Decatur Herald & Review.

Company spokesman Jackie Anderson told the newspaper that no injuries were reported, and company officials are investigating the cause of the blast and assessing damage.

The incidents come a little more than a month after an explosion was reported at the ADM Milling Co.’s flour mill in Calgary. No injuries were reported in that incident.

Last November, emergency personnel were called to the Decatur facility for a dust explosion and fire in a grain elevator, Powder & Bulk Solids reported. No injuries were logged during that incident. ■

Before election: CDC asks U.S. states to be ready for coronavirus vaccine distribution
1,000 firefighters, 15 aircraft battle wildfire in Portugal
Several dead and missing after landslides in Nepal
Portugal, Hungary, French Polynesia and Réunion to be removed from UK travel list