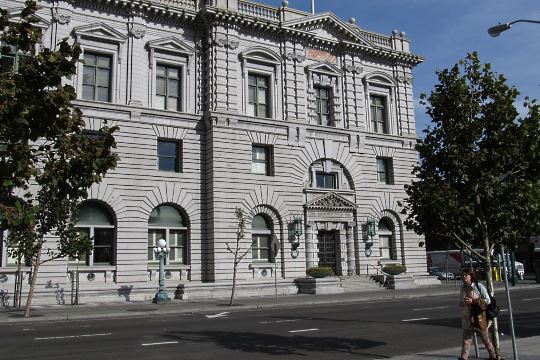 Friday's ruling came a day after U.S. District Court Judge Derrick Watson of the District of Hawaii declined to clarify the scope of the ban and encouraged the plaintiffs to seek guidance from the U.S. Supreme Court.

Judges Michael Hawkins, Ronald Gould and Richard Paez said in their Friday ruling they "do not fault" Watson for rejecting Hawaii's request and suggested the plaintiffs made an error by asking the district judge to "clarify" the instructions rather than requesting "injunctive relief or to modify the injunction" of the ban.