Christian Fernsby ▼ | July 17, 2019
Dawn reported that the death toll of miners, who were trapped in a coal mine for nearly two days, rose to nine after a worker succumbed to his injuries in Civil Hospital Quetta on Tuesday. 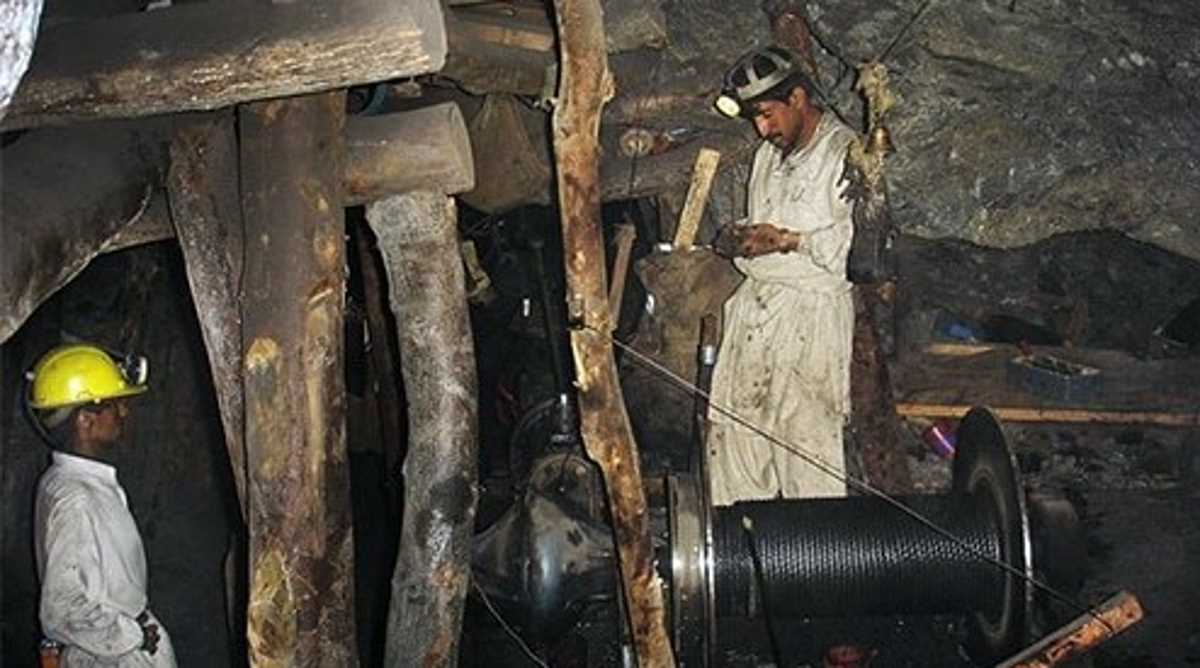 Director General Provincial Disaster Management Authority Imran Khan Zarkoon confirmed that only two miners could be rescued in the search operation, which has now concluded.

Both workers were admitted to Civil Hospital Quetta in critical condition.

Another had been rescued on Monday.

Eleven miners in total had gotten trapped in the mine on Sunday after poisonous gas accumulated in the mine, which is thousands of feet deep. ■

FortisBC to ship 53,000 tonnes of LNG to China every year