Christian Fernsby ▼ | June 1, 2020
An overwhelming majority of Britons think America is racist, a new poll reveals following widespread civil unrest after the death of George Floyd caused protests against police brutality in the U.S. and the UK. 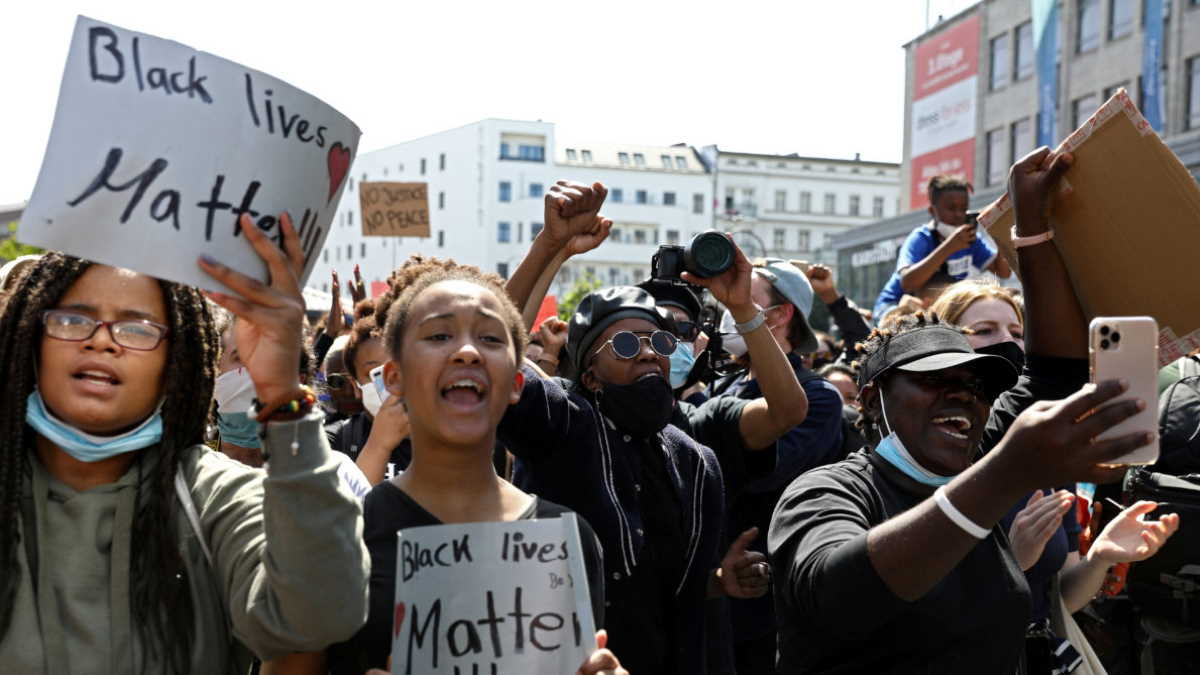 Brutality   U.S. protests
A poll by YouGov showed the extent to which Britons think the USA is a racist society.

Of the 3,172 British people surveyed, 40% thought America is a very racist society. 40% said the country is “fairly racist”.

Just 6% thought it was not very racist, while a mere 2% don’t think the US is racist at all.

The survey stems from anger and shock after George Floyd, a 46-year-old black man, died after being arrested by police outside a shop in Minneapolis, Minnesota. ■