Christian Fernsby ▼ | April 14, 2019
At least eight people including women and kids were killed and six others went missing when a van carrying wedding guests was hit by a flashflood in Pakistan's northwest South Waziristan district on Saturday, local reports said. 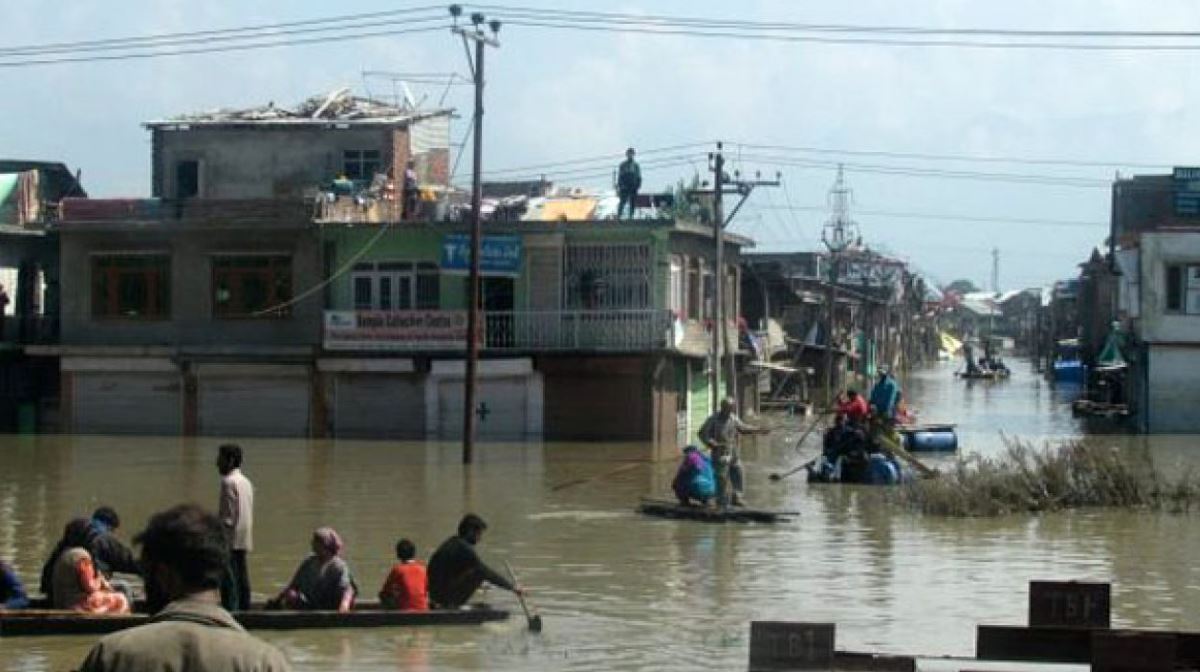 Asia   Local people and rescue teams rushed to the accident site after the mishap
The wedding guests were on their way to attend a wedding function of a relative when their van got hit by a flashflood caused by the overflow of a deep water drainage, ARY News reported.

Local people and rescue teams rushed to the accident site after the mishap, and recovered four people including the van driver. Search for the missing people is underway.

Earlier last week, at least four people were killed and scores of others injured due to rain-triggered accidents in the district. The heavy downpour also caused water drainages to overflow due to which water inundated in several low-lying areas, and road traffic was disrupted. ■

At least 2 killed in aircraft collision in Nepal's Lukla airport

At least 10 dead in Colombia in April floods and landslides