7.2 tons of cannabis seized in Morocco

Christian Fernsby ▼ | June 19, 2020
Moroccan police announced on Friday that they have seized 7.2 tons of cannabis in two operations, which took place Thursday near the the Atlantic city of El Jadida and the northern city of Fez. 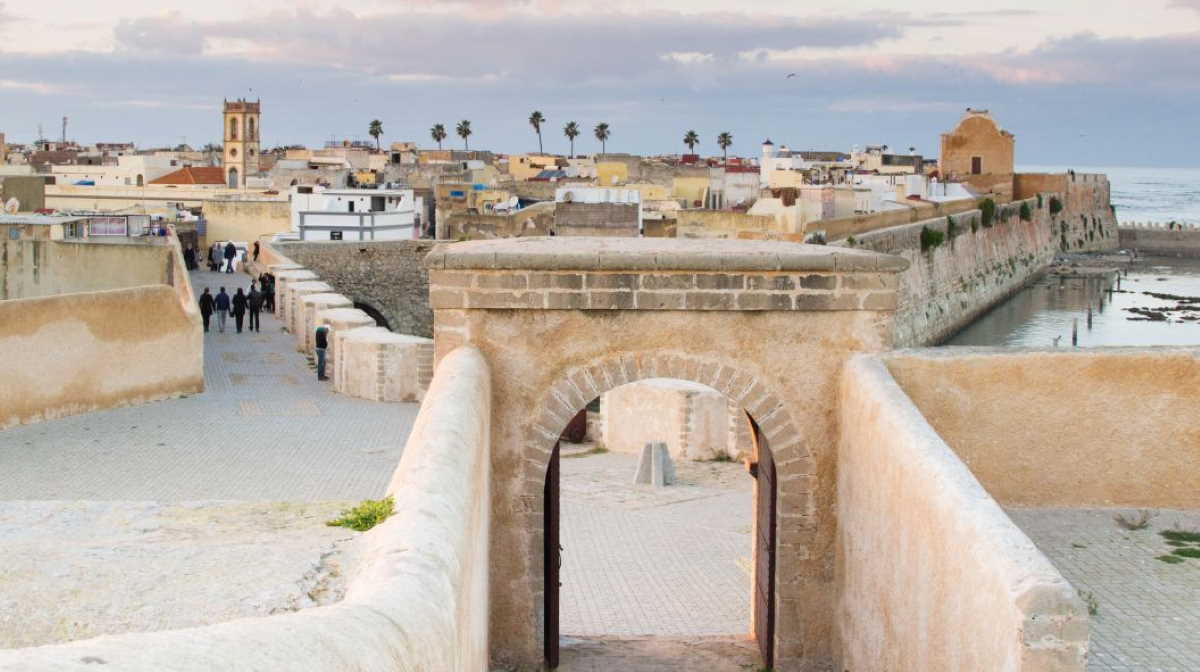 Cannabis   Morocco El Jadida Fez
During the first operation, 5 tons of cannabis were seized on board a car in the town of Chouffani near El Jadida, police said in a statement, adding that one person was arrested.

A total of 2.2 tons of cannabis were seized in the second operation in a farm in the town of Lamhaya near Fez. Two people with suspected links to a criminal drug trafficking network were arrested.

According to the statement, the arrestees were remanded in custody to complete the probe, while investigations are underway to arrest all the suspects involved in the cases.

Despite efforts in the past decade to crack down on cannabis harvesting, Morocco remains one of the world's largest producer of the cannabis resin. ■