6 injured in explosion at factory in Japan's Nagoya 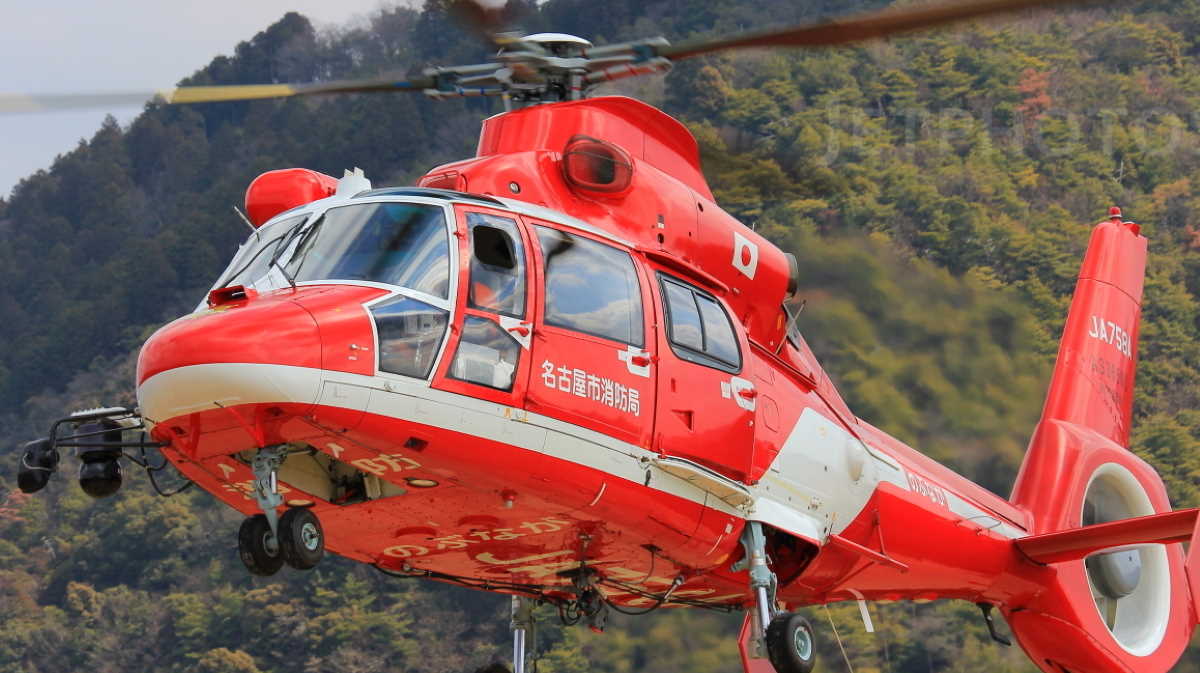 The subsequent fire has already been extinguished, the fire department said.

Fire breaks out in factory in England