6 dead at Gloria coal mine explosion in South Africa

Staff Writer | February 11, 2019
South African rescuers said that they had been forced to halt an operation to rescue about 20 people trapped in a disused mine, blaming disruption from workers who had not been paid. 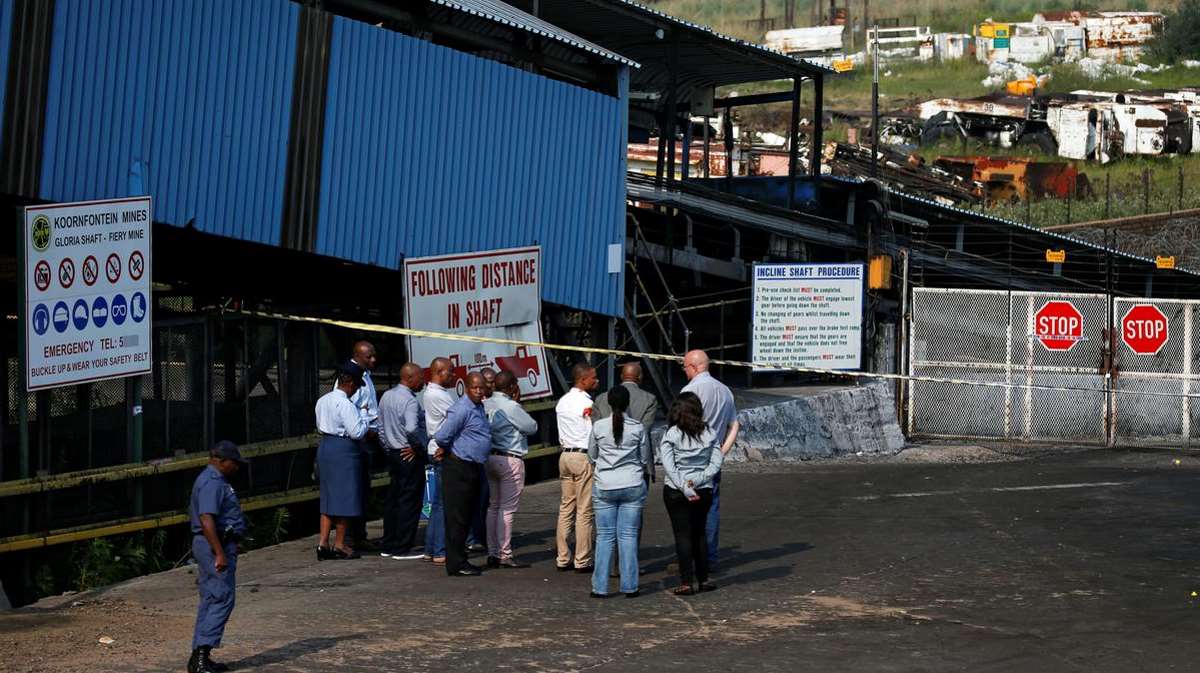 The group went underground between Sunday and Wednesday to allegedly steal copper cables in the mine, which had been closed for several months.

Mike Elliot, who represents the administrators of the mine, told local media "We have been prevented from continuing with the recovery operations by a disgruntled group of people who have not been paid their salaries. They refuse to allow us to continue with the recovery operations and that includes repairing the power to the mine, restoring the power to the fans so that we can put fresh air underground." ■