6 arrested in Australia linked to largest ever U.S. meth seizure worth $915 million

Staff Writer | February 8, 2019
Six people have been arrested in Australia in relation to the United States' biggest ever domestic seizure of the drug methylamphetamine, also known as ice. 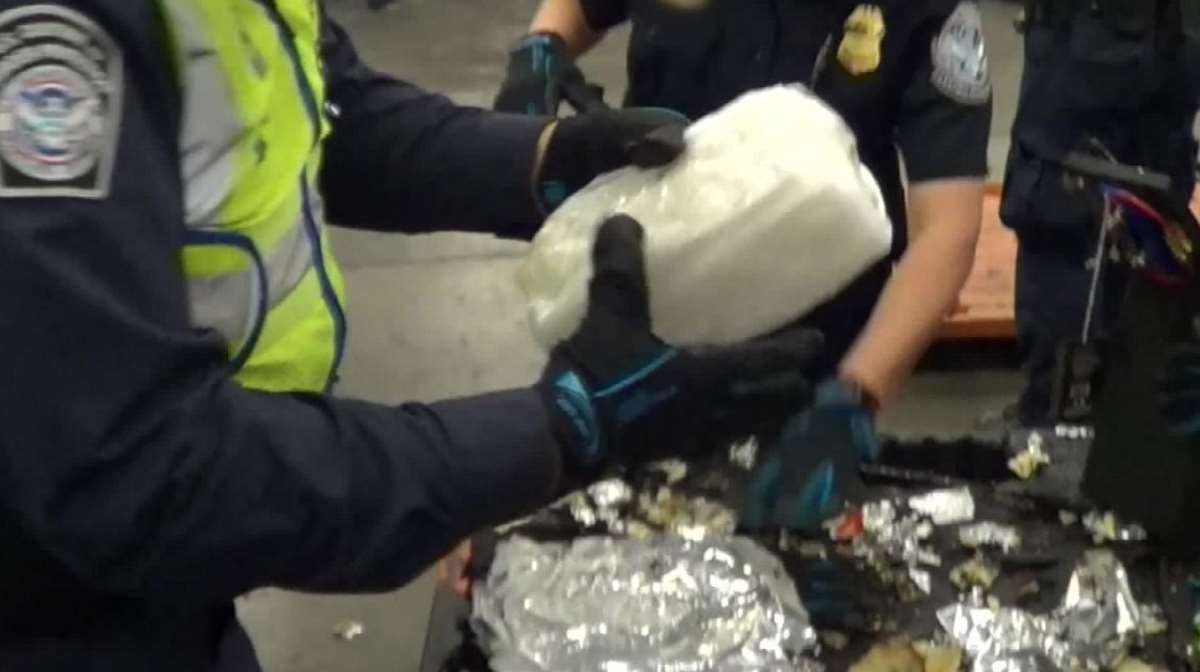 Australian authorities alerted their counterparts in the United States who pounced on the consignment before it could leave American shores.

Officers from the Australian Federal Police (AFP) and Victoria Police arrested six people on Thursday in the eastern states of Victoria and New South Wales with alleged ties to a U.S. based organized crime syndicate operating in California.

"This is the biggest ever seizure of methylamphetamine - more than 1.7 tonnes - stopped before it had a chance to reach Australian streets," AFP assistant commissioner Bruce Hill said.

"I wish to thank our U.S. counterparts for their expert involvement in this investigation and strong support of our efforts to keep these drugs off Australian shores."

As well as 1,728 kg of methylamphetamine, the shipment which was labeled as "audio equipment," also contained 25 kg of cocaine and 5 kg of heroin.

Australian police executed search warrants across two states resulting in the arrest of two U.S. nationals and four Australians. During the raids police also seized large amounts of drugs and hundreds of thousands of dollars in cash.

"Removing 1.7 tonnes of methylamphetamine before it reaches our streets will have a huge effect on the illicit drug market. ■

Singapore ship seized in Cameroon released with all crew members