Christian Fernsby ▼ | September 9, 2020
Fifty-eight fatigued Egyptian seafarers are finally home with union support, after the company they were working for failed to repatriate them in the face of Tunisian government crew change restrictions. 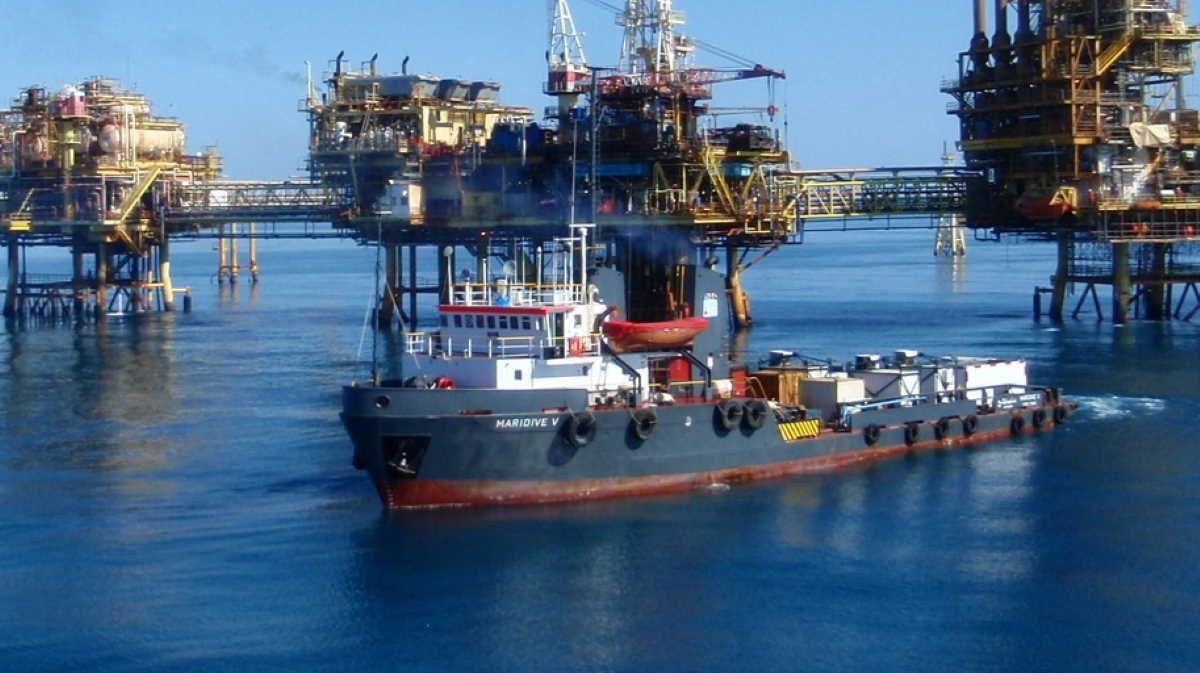 Seafarers   Maridive Group
Many of the crew of the five offshore support Maridive Group vessels were trapped on board the ships off the Tunisian coast for four months on completion of their initial two-month tour on board.

“We had received many calls from the crew and, after some initial investigations, e began to work on the case in July as part of the ITF’s commitment to supporting seafarers get home, providing they’ve fulfilled all their contractual obligations.”

“We started with the owners-managers and established contact with the Tunisian maritime authorities and the flag state administrations of Panama and Belize,” said Arrachedi.

Arrachedi, who deals with many abandonment cases across the Arab world, said he was alarmed about crew fatigue on board the Maridive vessels and the heavy work load the crew had been forced to continue beyond their initial contract length.

Arrachedi wrote to the Maridive Group fleet commander in July: “We are very worried on the psychological and physical effects this is having on the crew,”. “Fatigue can kill.”

Arrachedi told the company and the flag state administrations that he was aware of the difficulties faced by companies in arranging crew change with so many government transit and travel restrictions. But, he said, seafarers could not be kept on board beyond their contracts and that employers had an obligation to repatriate seafarers upon completion of their contracts – however short or long.

In response, the company complained that all Tunisian airports remained closed and that their attempts to undertake a crew change for the Egyptians had been frustrated by coronavirus restrictions. The Tunisian government had even refused to accept a fresh crew on a private charter jet, the company claimed.

Receiving no support from the Egyptian government and the seafarers exhausted physically and mentally due to the long stay on board, the ITF began looking further afield in the battle to get the stranded seafarers home.

The breakthrough came via Malta, where a successful crew change took place through the port of Valleta, Malta. The crew were then repatriated to Alexandria, Egypt on 18 August.

“This is just one case of many, where the ITF has succeeded in assisting seafarers in the Arab world during this very challenging time.” ■