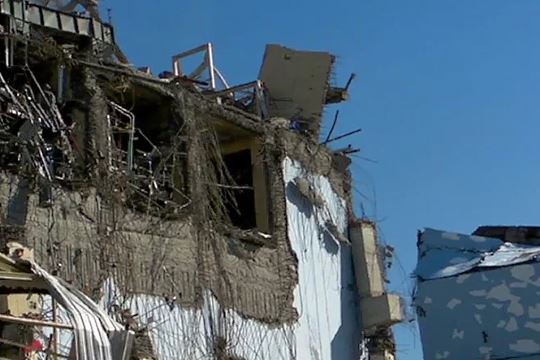 Asia   No tsunami alerts
The earthquake was registered at 9:11 am local time (00.11 GMT) at a depth of 40 kilometers with an epicenter located off the coast of Fukushima, according to the Japan Meteorological Agency.

The quake reached level 4 of the Japanese seismic intensity scale of 7 in some localities of the prefecture and the nearby Miyagi Prefecture, but no casualties or property damage were reported.

The owner of the Fukushima nuclear power plant, Tokyo Electric Power (TEPCO), said no abnormalities were observed at the plant after the quake.

The earthquake was also felt with less intensity across eastern Japan, including capital Tokyo.

Japan is situated on the so-called Ring of Fire, one of the world's most active seismic zones.

The country has previously suffered several earthquakes, and so its infrastructure is designed to withstand the tremors. ■