Christian Fernsby ▼ | August 18, 2019
Tens of thousands of people have been left homeless in Bangladesh after fire tore through a slum in the capital of Dhaka. 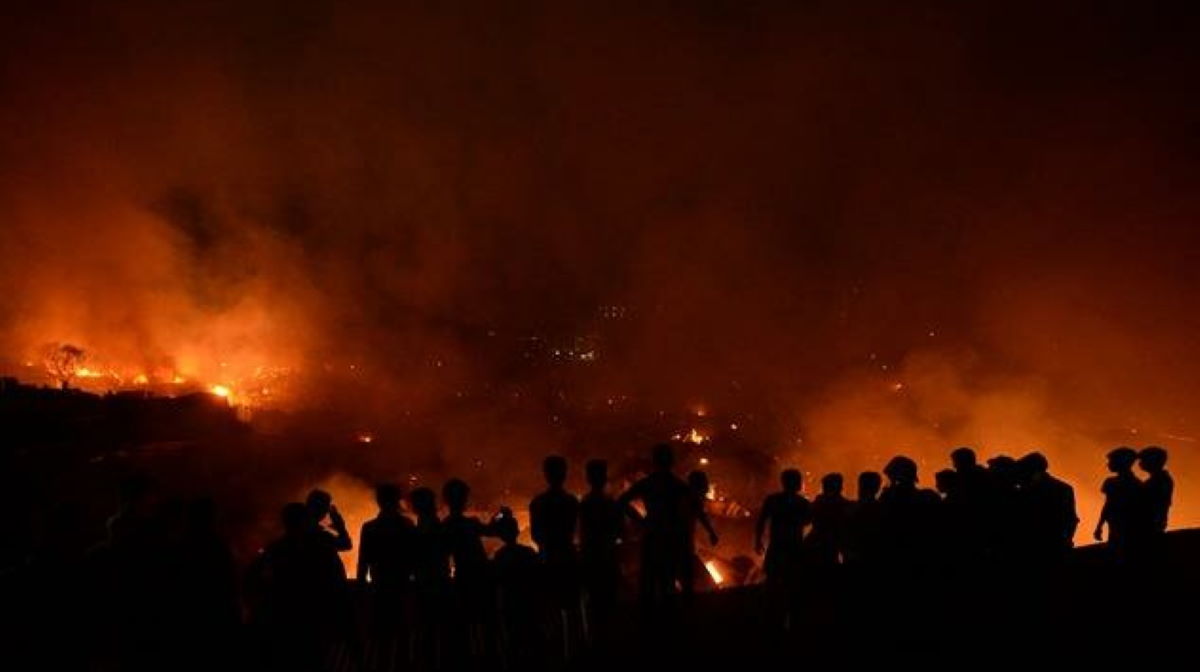 Atiqul Islam, mayor of the Dhaka North City Corporation (DNCC), has said victims of the fire will be looked after in temporary shelters until they can be rehoused.

“All basic needs for the homeless people will continue till their rehabilitation,” Islam told the local newspaper Dhaka Tribune after visiting the scene.

He added that “permanent establishments” were being erected nearby to house the victims of the blaze, which raged for six hours.

Many residents were reportedly away from the city celebrating the Muslim festival of Eid al-Adha at the time of the fire.

No deaths have been reported from the blaze so far, although several people were injured.

The fire is thought to have spread quickly as many homes in the slum are made from wood or bamboo and have plastic roofs.

There is no information yet on the cause of the fire but an investigation has been launched, with a report expected within 15 working days. ■