Christian Fernsby ▼ | January 12, 2020
A 4.7-magnitude earthquake hit Turkey's biggest city of Istanbul on Saturday, but no casualties have been reported so far. 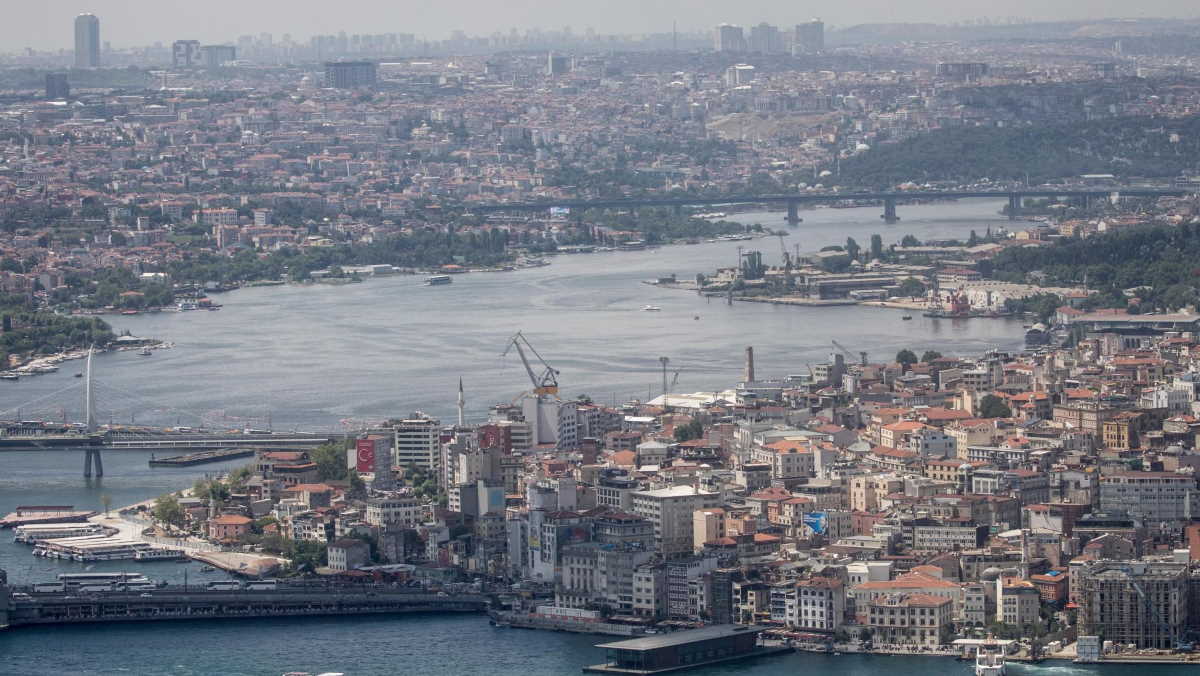 Earthquake   Istanbul
The tremor took place at 16:37 local time (1337 GMT) off the Silivri district in the Marmara Sea, the Disaster and Emergency Management Authority (AFAD) said in an announcement posted on its website.

Istanbul Governor Ali Yerlikaya announced that no reports of casualties were so far received.

At a depth of 7.09 km, the quake caused short-term panic in the metropolis, as many people rushed to the streets immediately after it was felt.

A 5.8 magnitude of an earthquake struck the city in September, last year, injuring over 30 people and damaging hundreds of buildings.

Geologists have long been expecting a strong earthquake to hit Istanbul in the fault line passing under the Marmara Sea. ■