42,000 households in Czech Republic without electricity after strong wind

Christian Fernsby ▼ | October 1, 2019
Power supplies in some 42,000 households in the Czech Republic were cut off by strong wind. 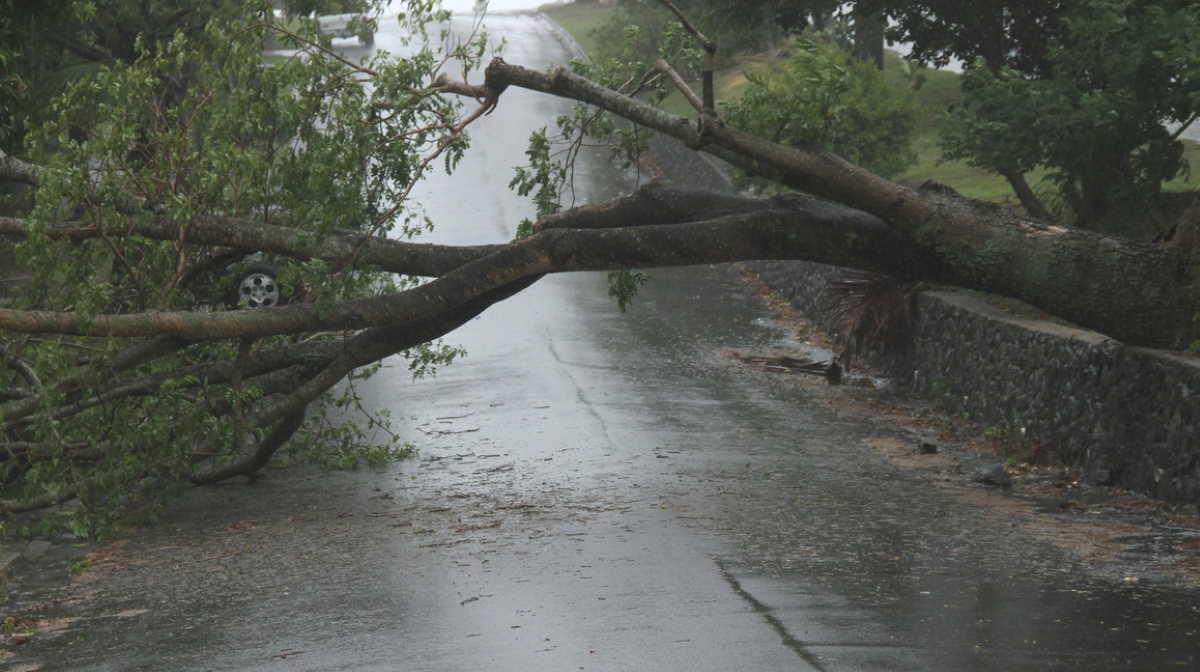 The strongest wind of 157 km/hour was reported on Snezka, the country's highest mountain in the Giant Mountains in east Bohemia, the Czech Hydrometeorological Institute said.

Strong wind also affected transport with some rail lines and roads being closed over fallen trees. At the Vaclav Havel Airport in Prague, two flights were redirected elsewhere.

Strong wind warning is valid all over the Czech Republic until 20:00 p.m. Monday when the wind gradually calmed down.