400 factories in Cambodia suspend operations due to coronavirus

Christian Fernsby ▼ | July 2, 2020
About 400 garments, footwear and travel goods factories in Cambodia have suspended their operations, leaving over 150,000 workers jobless due to the COVID-19 pandemic, according to a joint statement. 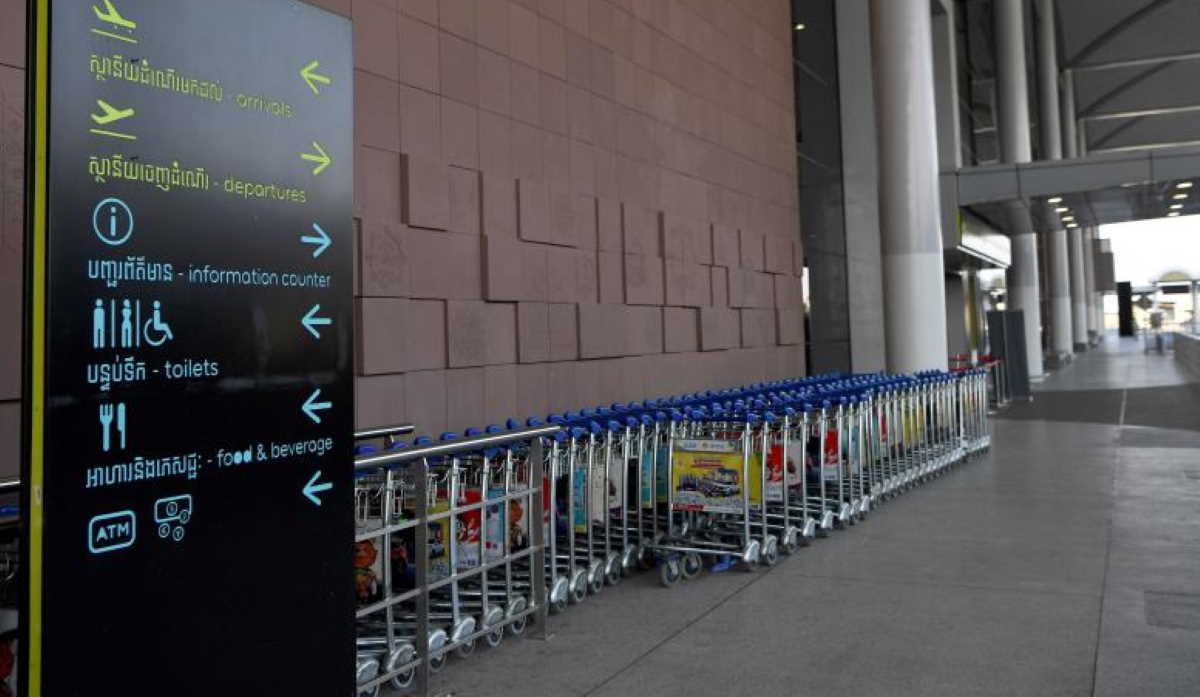 Cases   Cambodia
The statement was jointly released by the Garment Manufacturers Association in Cambodia, the Cambodia Footwear Association and the European Chamber of Commerce in Cambodia.

"This number is likely to rise sharply in the coming weeks as numerous brands and retailers in Europe and North America have canceled or delayed orders due to the drop in retail sales in Europe from the pandemic," the statement said. Consequently, millions of Cambodians could fall back into poverty due to this crisis.

The statement renewed its call on the European Union to postpone the effective date on Aug. 12 of the partial withdrawal of Cambodia's Everything But Arms (EBA) trade benefits for a year due to the pandemic in Cambodia.

The garment, footwear and travel goods industry is Cambodia's biggest export sector, employing about 750,000 people in about 1,100 factories and branches. The sector earned a gross revenue of 9.32 billion U.S. dollars last year, up 11 percent compared to the year before.

The EU through EBA has become its largest market for footwear, said Ben Kao, secretary general of the Cambodia Footwear Association. ■

Russians vote to allow Putin to rule until 2036