Christian Fernsby ▼ | June 9, 2020
Three laborers were killed and five others were injured when fire erupted in an oil refinery in Faisalabad district of Pakistan's east Punjab province on Monday night, local media reported. 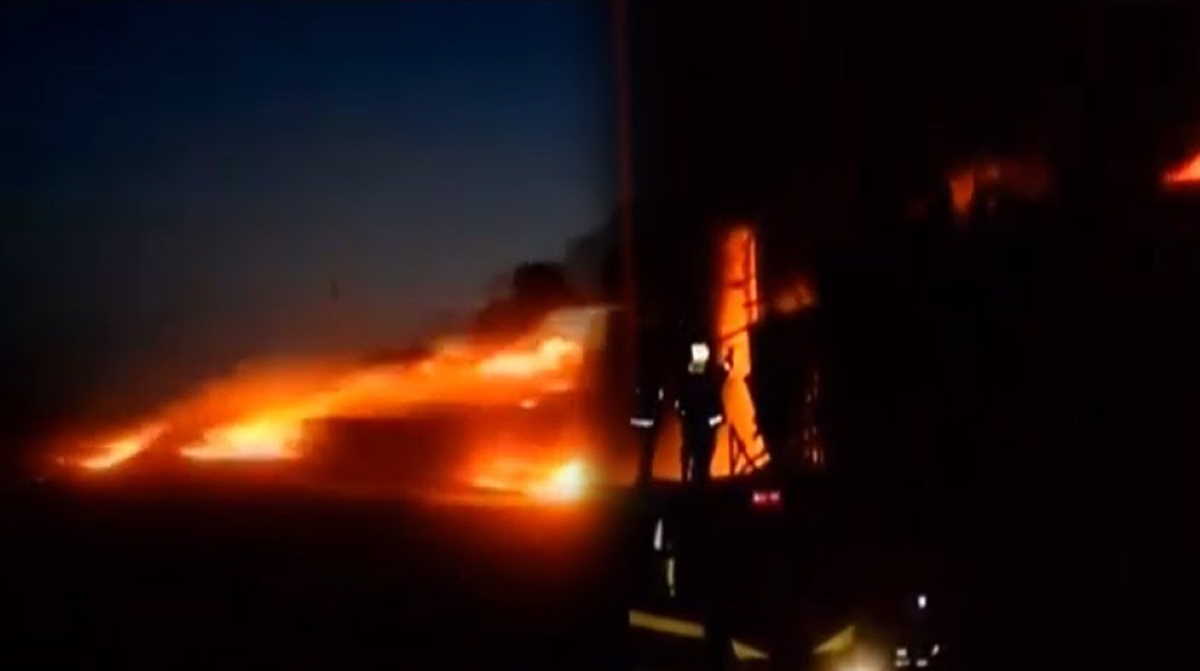 Tragedy   Fire Punjab
The factory was housing about 100,000 liters of oil when fire erupted in one of its chambers, ARY news reported, adding that several laborers are still feared to be trapped inside the building.

The five injured laborers have been shifted to a nearby hospital in a critical condition, the report added.

Rescue teams and firefighters rushed to the site following the incident, and are trying to extinguish the fire with the help of eight fire engines, according to the report.

The cause of the fire has not been determined yet. ■

Joint investigation leads to dismantling of one of Europe’s most active Albanian cocaine networks
Thailand warns of fines, jail time for tourists who have not renewed visas
CBP officers discover narcotics worth over $2 million on Pharr International Bridge
Switzerland sends 2,500 students of Ecole Hoteliere de Lausanne into quarantine