Staff Writer | December 13, 2018
At least three people were killed and two others injured Thursday in a boiler blast inside a steel factory in the federally governed western India's territory of Dadra and Nagar Haveli, officials said. 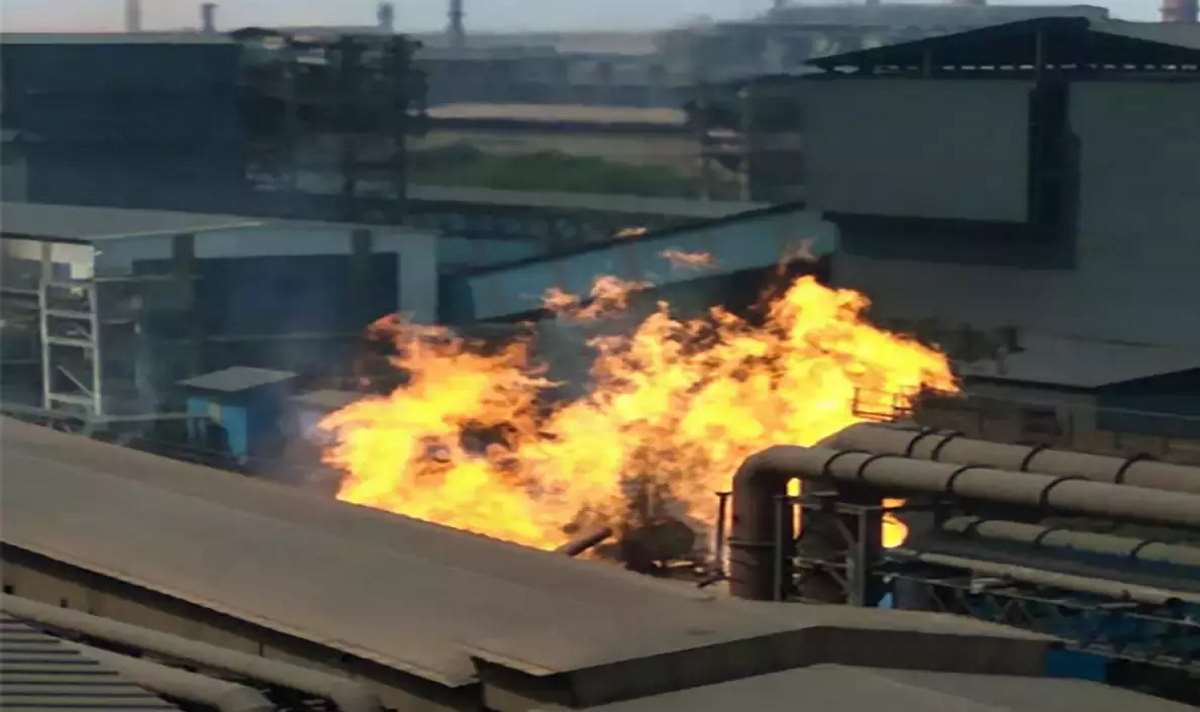 Asia   Three people were killed and two others injured
The blast took place at the factory in Silvassa, the capital city of Dadra and Nagar Haveli. Following the blast, top officials of police rushed to the spot to investigate the matter.

"In an explosion inside a steel factory today in Silvassa, three people were killed and two others injured. The injured have been taken to hospital," an official said.

According to police, the preliminary investigations revealed that the blast took place in the boiler of the factory.

The victims were identified as labourers working in the factory.

Officials suspect overheating of the boiler has caused the explosion. ■