Christian Fernsby ▼ | April 15, 2019
With a loud explosion and a 30-meter-high water fountain, a World War II bomb was detonated in the Main river in central Frankfurt on Sunday. 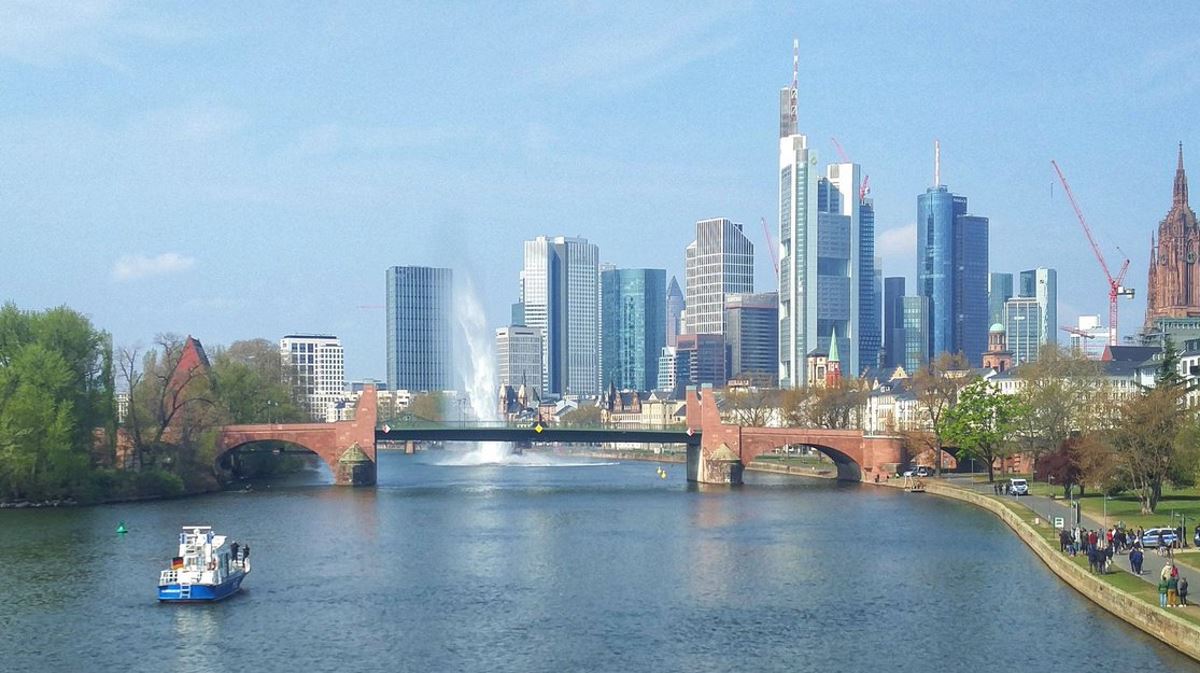 Several small explosive devices were ignited under water to drive fish away before the actual defusing was carried out, Frankfort police tweeted. The police and fire department updated each step of the detonation procedure on social media to keep the public informed.

"As a diver discovered after the detonation, the bomb in the water was totally destroyed by the explosion," the dpa quoted the Darmstadt Regional Council.

A total of about 350 police, firefighters, German Red Cross staff and other forces were involved in the evacuation and detonation, the dpa cited the police as saying.

In a tweet, Frankfurt Mayor Peter Feldmann thanked all the volunteers for their professional work and dedication, and all the residents who had to leave their homes for their cooperation and patience.

It is not uncommon for bombs and other munitions to be found in Germany even more than 70 years after the end of the Second World War.

Last April, Berlin authorities evacuated some 10,000 people in order to defuse a 500-kg British World War II bomb found during construction work in the center of the city.

In 2017, authorities deactivated a much larger British bomb, a 1.4-ton HC 4000 aerial bomb, found at a Frankfurt construction site. The incident involved a mass evacuation of over 60,000 locals. ■

Another 17 under coercive measures after deadly chemical plant blast