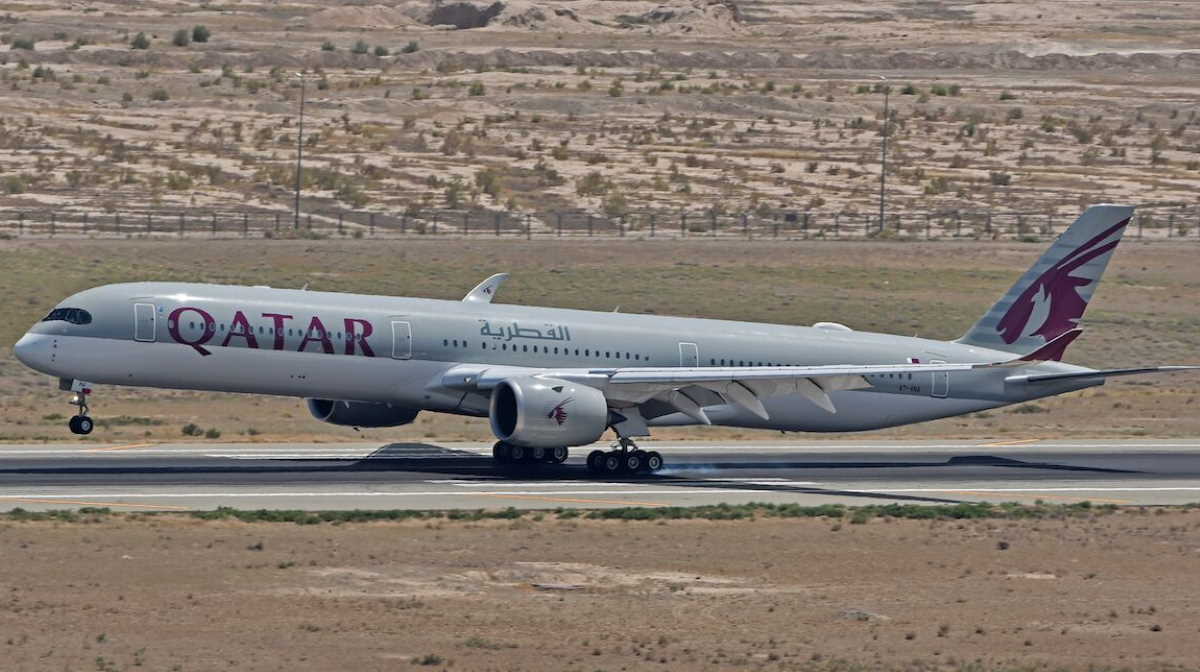 The airplane left for Doha hours later, according to local Iranian officials.

The other passenger plane, a Boeing 787, that had taken off from Jakarta in Indonesia and was also bound for Doha, landed in Shiraz airport also due to inclement weather conditions in Doha and it was delayed afterwards because the pilot’s flying hours had come to an end. Its passengers are now in one of Shiraz hotels.

The airplane will leave Shiraz for Doha tomorrow when the new flying crew arrives. ■