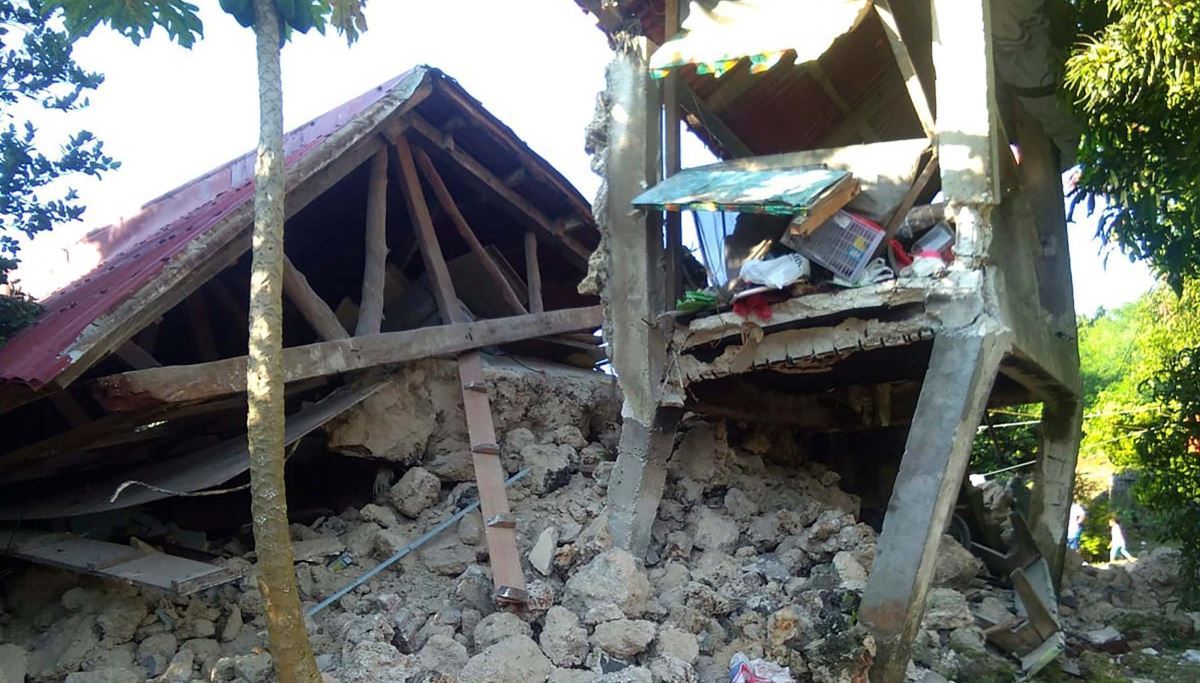 The institute said the offshore quake in Davao Occidental province hit at a depth of 143 km, about 48 km northeast of Jose Abad Santos town.

The second 5-magnitude earthquake, which rocked Northern Samar province in central Philippines at 1:28 a.m. local time, hit at a depth of 20 km, about 29 km northwest of Pambujan town.

The quakes were also felt in neighboring provinces, the institute added. However, it said there was no reported casualties or damage in both earthquakes.

The institute said the tremors, which were both tectonic in origin, triggered aftershocks.

The Philippines is an earthquake-prone country, registering quakes every day, though most are not felt. Phivolcs records an average of 20 earthquakes a day and 100 to 150 earthquakes are felt per year.

The Philippines lies along the Pacific Ring of Fire surrounded by numerous active faults and trenches on both sides of the archipelago. ■