Christian Fernsby ▼ | January 15, 2020
The 1968 Ford Mustang GT driven by Steve McQueen in Hollywood's film Bullitt has been sold to an anonymous bidder for a record $3.4 million, $3.74 million after commissions and fees. 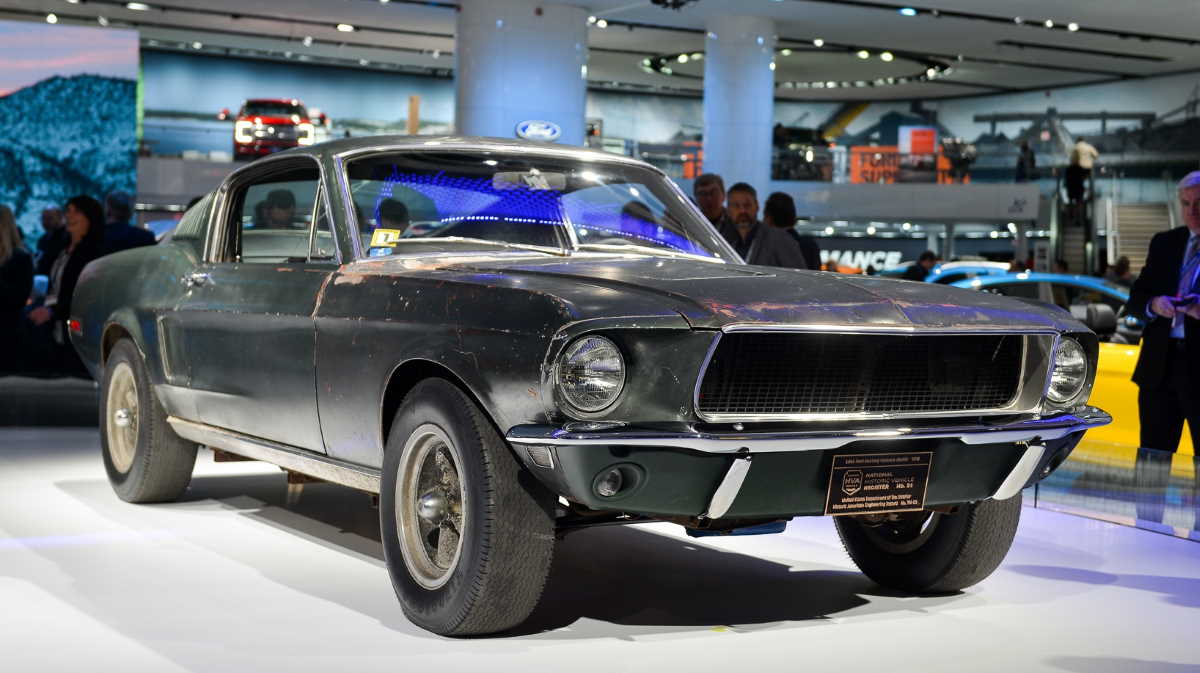 Auto industry   Ford Mustang Bullitt
"Only one person knows the buyer, and that's the guy he was on the phone with," said Sean Kiernan, who put his father's beloved Highland Green Mustang on the auction block in Kissimmee, Florida, on Friday. "Eventually, it'll come out. But right now, no one knows. Only Frank. Frank is the only one trusted to know."

Frank as in Frank Mecum of Mecum Auctions, host of the world-famous event.

McQueen filmed some of the chase scenes himself in the Warner Bros. classic that depicts a cop chasing hitmen through the hills of San Francisco. Real speed. Real crashes. Real point of view of the driver. ■