Christian Fernsby ▼ | May 5, 2020
Seventeen Chinese nationals were arrested in Nigeria over the weekend for illegal gold mining, an official said Monday. 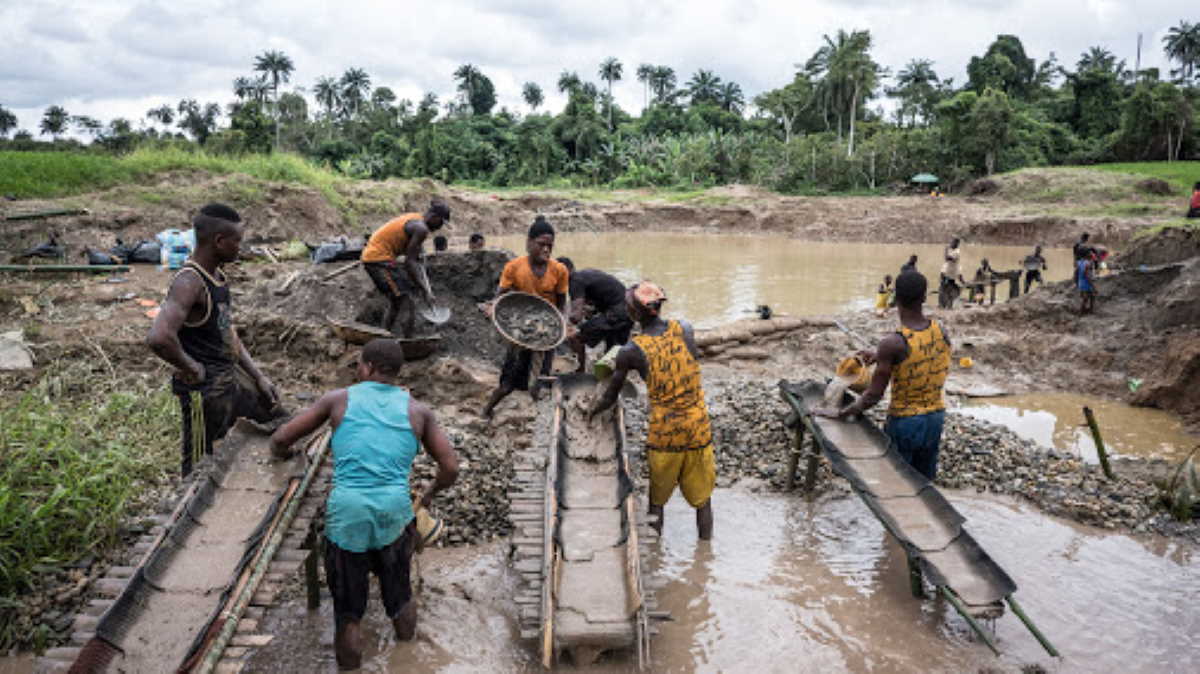 Mine   Nigeria mine
The men were arrested by members of the state-backed vigilante group in southwestern Osun state, a spokesman for the governor of Osun, Ismail Omipidan, told Anadolu Agency.

The chief of staff to the governor, Abdullah Binuyo, had earlier told journalists in the state's capital Osogbo that the foreign miners were picked up with 10 local miners and a local traditional ruler during the raid.

Illegal mining has been causing economic issues and environmental pollution, he said, adding the suspects will be prosecuted. ■