13 people killed in explosion at Czech mine

Staff Writer | December 21, 2018
The death toll in a methane explosion at a coal mine in the north-east of the Czech Republic has increased to 13. 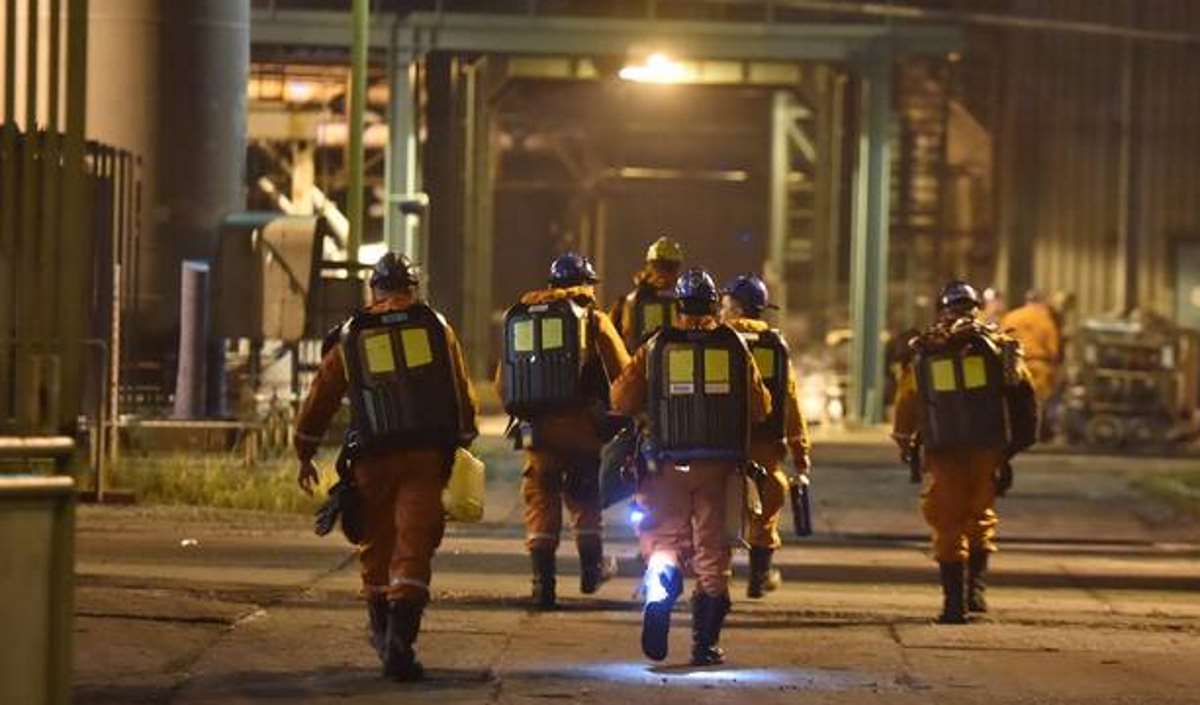 Another 10 miners were injured in the explosion on Thursday afternoon at the CSM mine near the town of Karvina. Previously, the death toll stood at five.

Czech public television said two of the injured were still in hospital in the city of Ostrava, with one of them in critical condition. Another miner is being treated in Karvina.

The explosion occurred about 2,600ft underground.

OKD executive director Boleslav Kowalczyk said rescue efforts sre continuing on Friday despite a fire in the mine.

Polish prime minister Mateusz Morawiecki and his Czech counterpart Andrej Babis have offered their condolences to the families of the victims. Both leaders are expected to arrive at the site of the tragedy later on Friday.

Mr Morawiecki said: "I wish to express words of deepest sympathy to all the close victims of the mining disaster in Karvina.

"This is a huge tragedy for all Poles and Czechs. On this difficult day, we strongly show our solidarity and sense of national community." ■