Humanity in the Netherlands: Saving migrants from drowning should be crime, says VVD

Christian Fernsby ▼ | July 5, 2019
Coalition party the VVD has proposed to make it a crime to rescue migrants from drowning on sea, despite international treaties making it an obligation. 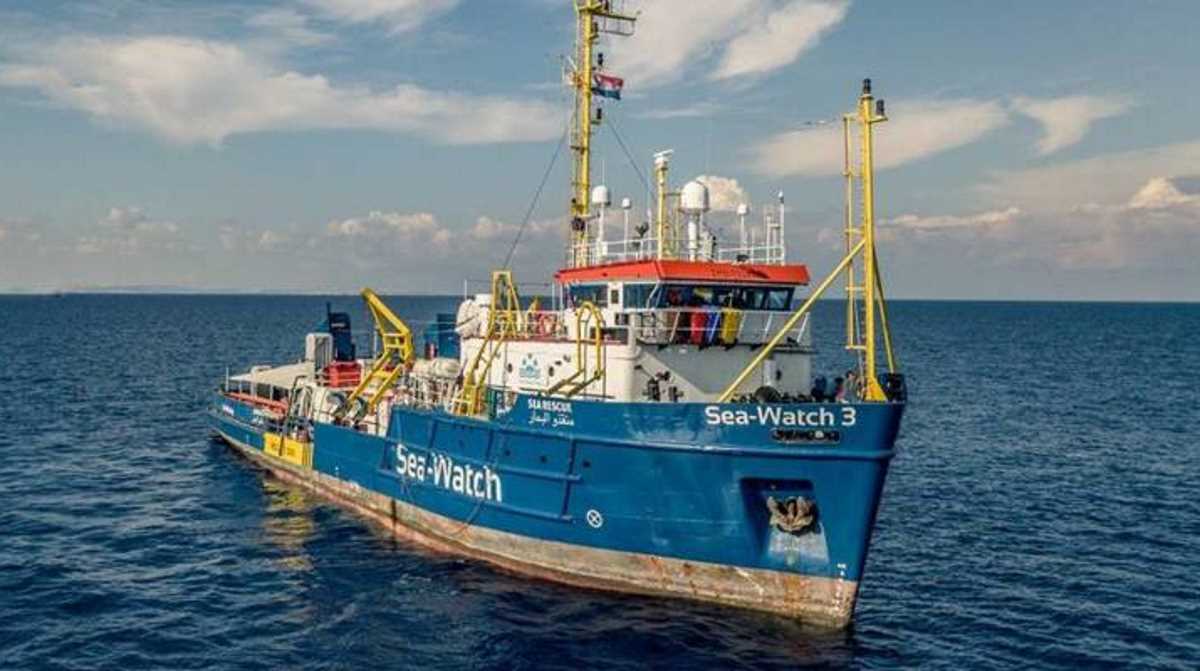 
The plan has a working majority in parliament, thanks to the support of cabinet partner the Christian Democrats (CDA) and the opposition PVV, FvD and SGP, according to NRC.

However, the two smaller coalition parties, D66 and the ChristenUnie, are strongly opposed to the move.

The issue has become a bone of contention in the Netherlands because of the Dutch-registered vessel Sea Watch 3’s role in rescuing migrants trying to cross the Mediterranean from north Africa.

This week the German captain of the Sea Watch 3, Carola Rackete, was cleared by an Italian judge of assisting illegal migration.

She was arrested after landing in Sicily with a group of rescued migrants, but the judge said she was fulfilling her ‘duty to save human lives’.

The 1982 UN Convention on the Law of the Sea established a duty for vessels to offer assistance to people and other ships in distress on the high seas.

However, VVD MP Jeroen van Wijngaarden said he wanted the law to ensure that rescue missions were not used to facilitate human trafficking. ■

Hackers testing Belgian banks but is that legal?