Christian Fernsby ▼ | May 5, 2019
The emergency state of Indonesia's western Bengkulu Province was lifted on Saturday after floods and landslides killed 30 people and caused massive infrastructure damage in the past two weeks as the region was striving for recovery, a senior disaster official said. 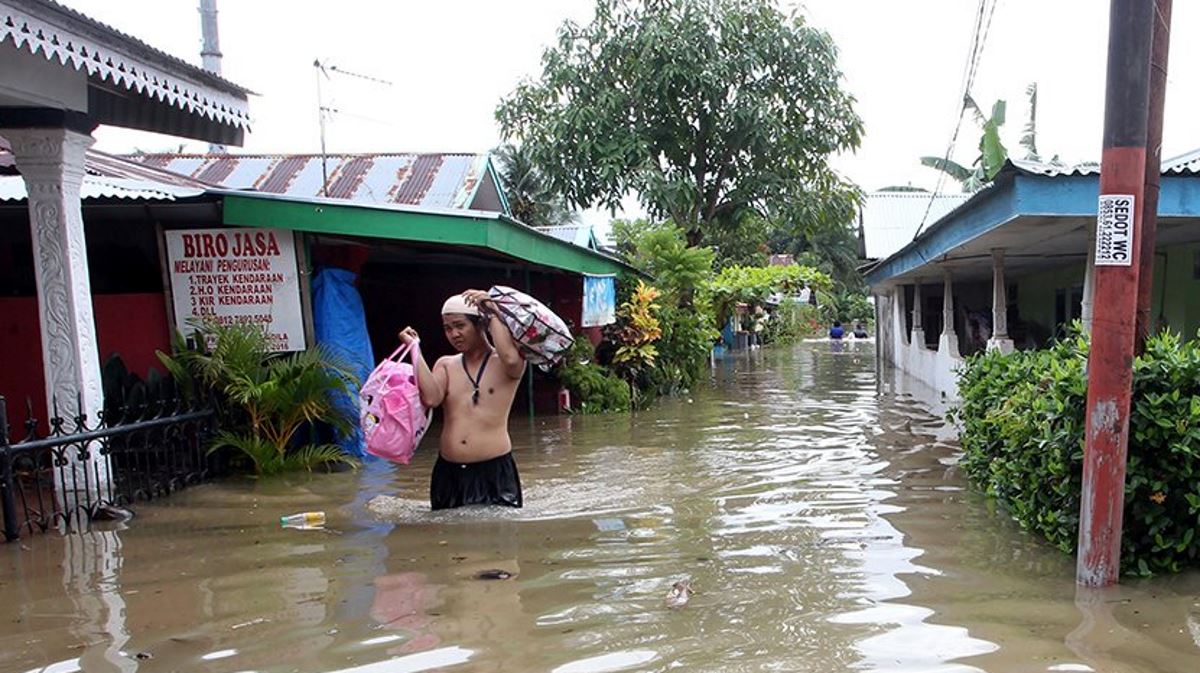 Efforts were underway to reopen the roads that were blocked, said the official.

"Many wells of the residents were submerged during the floods, so that medical teams are now working hard, taking measures to decontaminate the water," he told Xinhua over phone from the province.

"On infrastructure, the effort now includes the clearance of the roads which have been covered by mud and soils, and repair of those damaged. These aims to smooth transport to revive the economy," said Syamsudin.

All of these works were set to be completed within one month, until June 2, he added.

Within the next two to three days, an assessment on further downside risks will be carried out to get more accurate data of the impacts of the natural disaster, the official said.

Initial data from the national disaster management agency showed that 184 houses, seven educational facilities, and 40 other infrastructural facilities, including roads, bridges and water channels, have been destroyed.

Deforestation and descending catchment area were to blame for the natural disaster, according to the agency.

Indonesia has been frequently stricken by floods and landslides triggered by heavy rains. ■