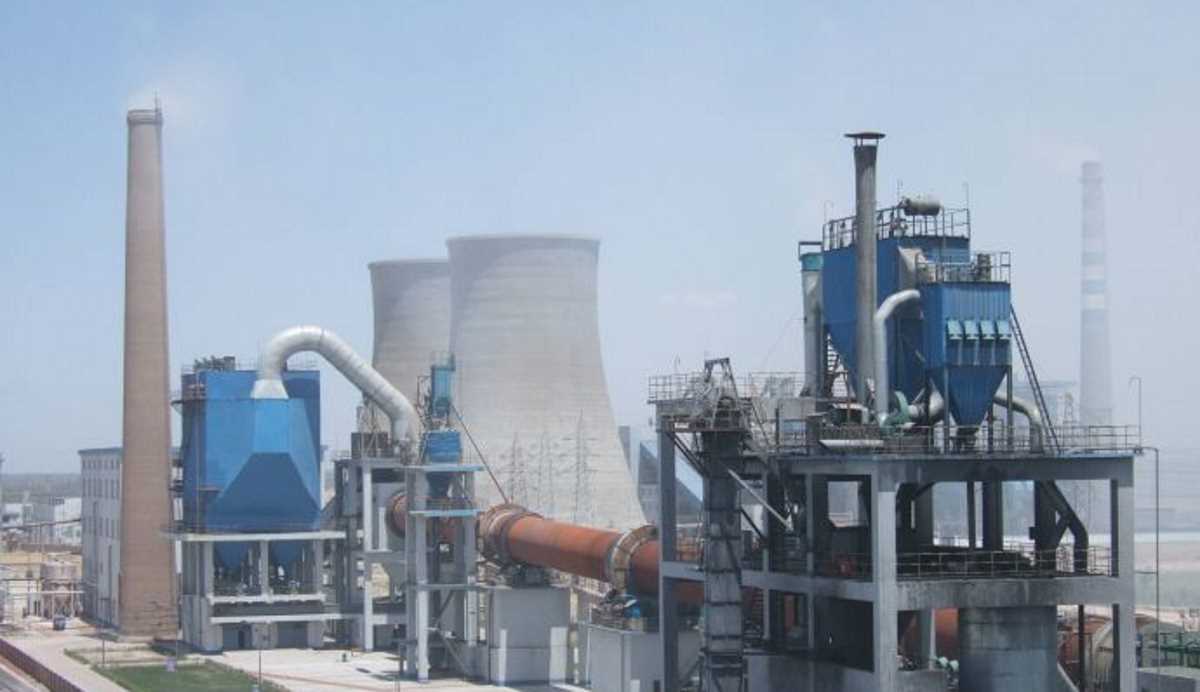 Asia   Huaxin Cement plant
However, no casualties have been reported.

The cement plant which was under construction in Benighat Rorang rural municipality in Dhading district has been damaged by the swollen river following incessant rainfall.

"The cement plant is located between two rivers, so the flood damaged several constructed infrastructures including company residential building, dining area and many vehicles on Sunday night," a duty officer from the nearest Gajuri police station told Xinhua.

The joint cement venture with the investment of around 140 million U.S. dollars had started construction in March this year. This is the second Chinese-Nepali joint venture in cement industry after Hongshi-Shivam Cement.

The death toll from flash floods and landslides across the country has reached over 60, while at least 35 people have been missing, according to the Ministry of Home Affairs. ■

EU imposes sanctions against Turkey over gas drilling off Cyprus