Christian Fernsby ▼ | June 23, 2020
A total of 104 earthquakes were recorded on Kanlaon Volcano in Negros Island during the last day observation period, the Philippine Institute of Volcanology and Seismology (PHIVOLCS) said Tuesday. 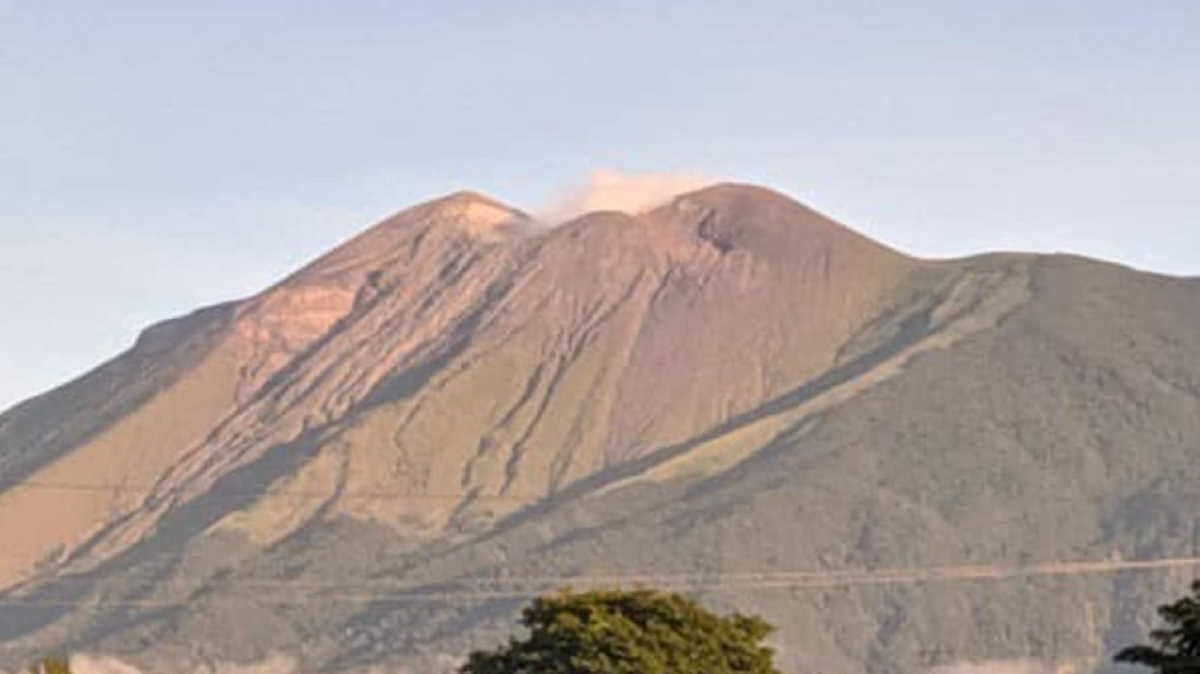 Philippine   Kanlaon Volcano
In its 8 a.m. advisory, PHIVOLCS said one such seismic activity happened at 5:07 a.m. on Monday at magnitude 3, and intensity 2 was felt in La Carlota City, Negros Occidental.

“DOST-PHIVOLCS would like to remind the public that Kanlaon Volcano is at Alert Level 1 which means that it is at an abnormal condition and has entered a period of unrest,” the advisory said.

The volcano’s vent showed weak emission of white steam-laden plumes that rose 300 meters before drifting northwest and southeast. Sulfur dioxide emission was measured at an average of 438 tons/day.

“These parameters indicate that hydrothermal and magmatic activity is occurring beneath the edifice,” it said. ■

Ukrainian Ministry of Health: Ukraine is in coronavirus red zone