Christian Fernsby ▼ | April 27, 2019
Raging winds and heavy rainfall has left at least 10,000 properties without power as Storm Hannah continues to rage across the UK. 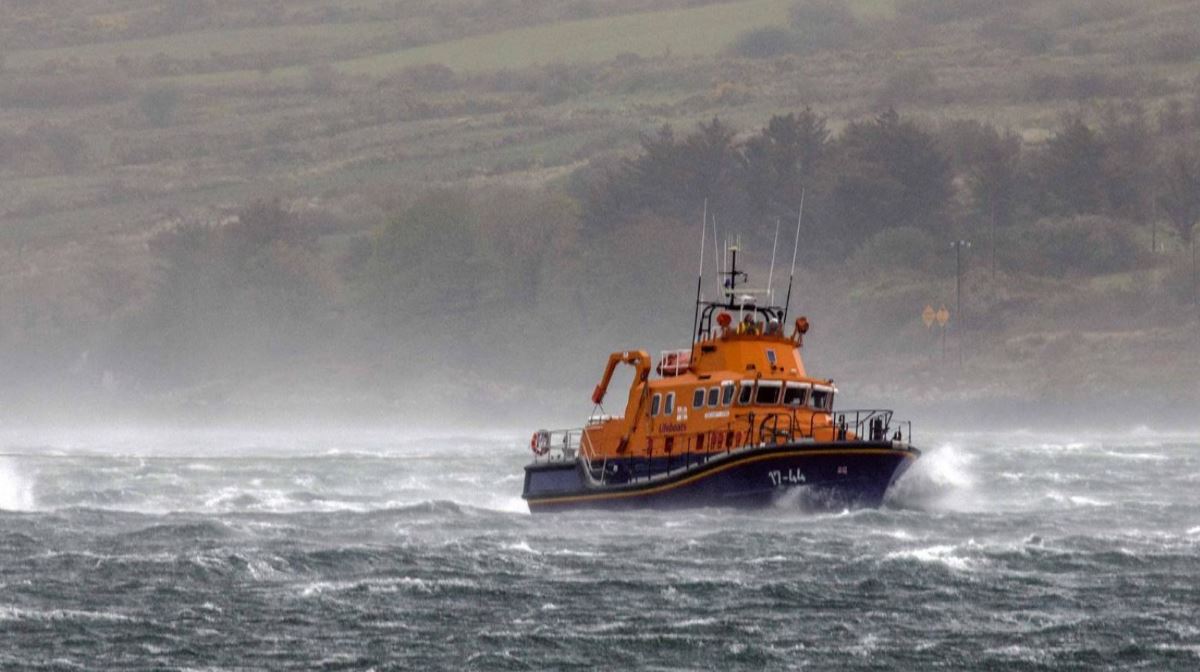 Britain   The Llyn Peninsula saw the highest gust overnight
Those in Wales and central and southern England were issued with a yellow wind warning because of Storm Hannah, which will remain in place until 3pm on Saturday. Threats to transport networks and further power cuts are likely.

Northern Ireland has been given a yellow warning for rain after Storm Hannah hit, with businesses and home owners facing “likely” flooding.

Energy company Western Power Distribution said that more than 1,700 properties had been left without power on its network on Saturday morning thaks to Storm Hannah, with the majority of those affected in Wales.

The Llyn Peninsula saw the highest gust overnight from Storm Hannah when winds of 82mph were recorded at Aberdaron.

Meanwhile a gust of 78mph from Storm Hannah was recorded at Pembrey Sands in Carmarthenshire and a 64mph gust was observed at the Needles off the Isle of Wight.

Forecasters said the highest winds were expected in exposed coastal areas, although gusts could reach up to 50mph as the storm moves inland.

Many areas will see wet and windy conditions on Saturday, although Scotland and South East England are expected to see better weather.

Upgrade your bathroom easily without spending a fortune