10 years in prison if you use drone illegally in Uzbekistan

Christian Fernsby ▼ | May 4, 2019
Anyone who imports, sells or uses unmanned aerial vehicles (UAV) could be sent to 10 years in prison in Uzbekistan, the Ministry of Justice said. 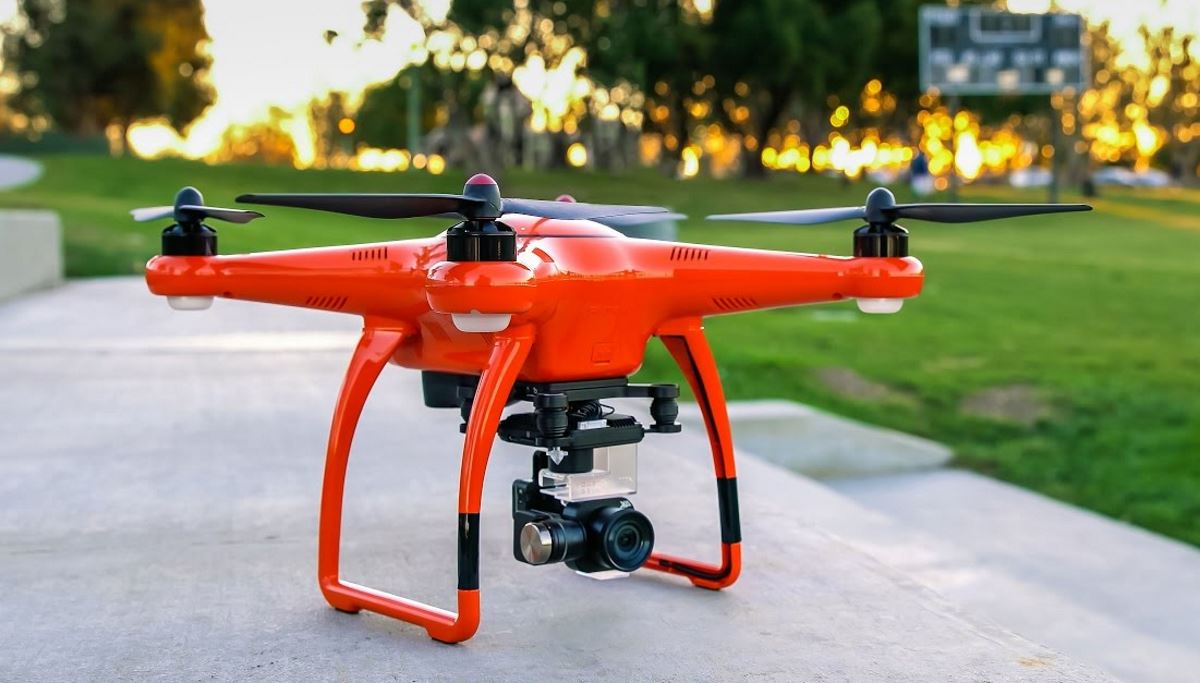 Asia   Uzbekistan sets stiff punishment for illegal use of drones
The new amendments to the country's criminal code, signed by President Shavkat Mirziyoyev, will come into effect in six months, the ministry said.

The import and use of drones was banned in Uzbekistan in 2015 but later allowed under certain circumstances, such as for agriculture and mapping purposes.

In May 2018 the Uzbek government allowed foreign TV crews to temporarily import drones to shoot photographic and video materials for tourism purposes. ■

Americans continue to embrace political independence, liberals going stronger
Freedom in the World 2019: US falls to level of Belize and Croatia
UK: Over 40% of GPs intend to quit within five years

Tunisia extends state of emergency for one month

US ultimatum to Germany: Quit Nord Stream-2 or there will be sanctions