Women may avoid leadership position out of unhappiness

Staff Writer | June 1, 2017
The lack of women in leadership positions could be because women aren’t happy in those positions, new research suggests. 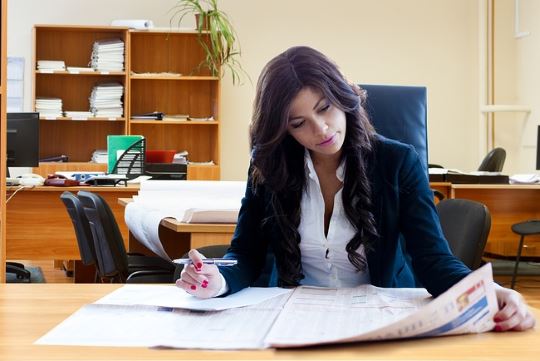 “Women feel less happy than men when they occupy managerial positions, and expect to make more tradeoffs between life and work in high level positions.

“This points to a different way of understanding the problem and potentially solving it,” Francesca Gino writes in a Scientific American analysis of the paper.

The researchers surveyed 27,000 non-managers and 3,174 managers in Germany. About 33 percent of the participants were women.

They asked the participants “How happy are you at present with your life as a whole?” based on scale of one to ten, with ten being the most happy.

Women and men who didn’t have managerial positions had the same amount of happiness, researchers found.

Women in managerial positions, however, reported less happiness than their male peers. Women reported a 7 for happiness, while most of the men gave a 7.3. ■

Yelling in the workplace: Water is very effective against fire
Marketing budgets dropped below 11% of company revenue for first time since 2014
Even in competitive markets, shareholders bear burden of corruption
Over-sensationalized scandal can actually be a job saver for strong performing leader