Christian Fernsby ▼ | February 24, 2020
Competitive behavior among employees may be triggered by the type of feedback they have received. 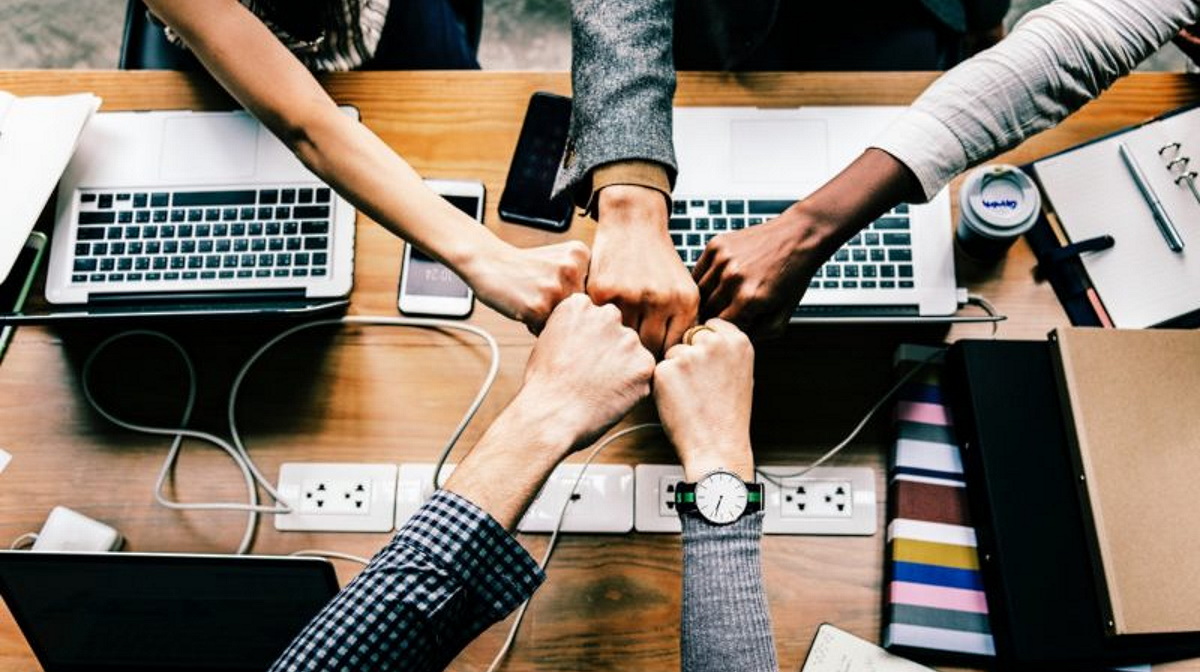 Living and working   Providing feedback for the whole group may well be a better approach
These are the findings of a study conducted by the Max Planck Institute for Human Development and the IESE Business School in Barcelona. The results have been published in the Journal of Behavioral Decision Making. Feedback is regarded as a crucial component of a successful business culture. Used correctly, it can enhance performance and teamwork.

But how do different types of feedback impact interactions among employees?

In a recent study, researchers from the Max Planck Institute for Human Development and the IESE Business School in Barcelona investigated which types of feedback tend to lead to cooperative behaviors and which to competitive behaviors.

To this end, 112 students of different disciplines and 28 managers, all of whom had at least seven years of professional experience, were invited to participate in a laboratory experiment. Groups of four participants played variants of a classic public goods game. Each player was given a fixed number of points to invest per round.

Over ten rounds, they were asked to decide how many points they wanted to invest in a group project and how many in their own individual project. The rewards for cooperative behavior differed across the two experimental scenarios, impacting participants' scores and ultimately how much money they were paid.

In the first scenario, cooperative behavior on average led to a better score for the group, but to a worse score on the personal level.

In the second scenario, cooperation paid off for both the group and the individual.

Uncooperative behavior reduced the overall score, but harmed the other players more than it did the participant themself.

After each round, the participants received feedback either just on their own performance (individualistic feedback) or additional feedback on the performance of the group as a whole (joint outcome feedback) or on how they ranked relative to the other players (ranking feedback).

The results show that the type of feedback received had a significant impact on participants' perceptions of the scenario and on whether they behaved cooperatively or competitively.

Participants who were given feedback on the performance of the group as a whole were generally interested in maintaining cooperation, regardless of the scenario. Strikingly, participants given ranking feedback perceived even the cooperative scenario as competitive.

As a result, they turned down guaranteed financial gains to ensure themselves a higher ranking, even though that ranking was financially irrelevant. They became increasingly competitive over the rounds played, to their own detriment.

In contrast, Given ranking feedback, an above-average number of participants developed into competitive players. This group of players was unique in reporting that they wanted to have more than the other players and that they did not trust the others.

"Ranking feedback drives even experienced managers to act competitively, even in situations where cooperating would unquestionably be in their financial interest.

When the focus is on comparison with others, both students and managers are willing to take financial losses for the sole purpose of inflicting even greater losses on others," says Jan K. Woike, researcher at the Max Planck Institute for Human Development.

"Feedback can distort people's perceptions of a situation and turn them into competitive situations for no objective reason," he adds.

Managers and students showed similar patterns of behavior in the games. This shows that extensive experience with feedback and with cooperative and competitive situations as experienced managers can be assumed to have accumulated does not enable them to deal more constructively with such situations.

The study's findings can be applied to the question of how companies should provide feedback for their employees.

Although management practices that sort employees into performance groups along a ranking scale are controversial, they continue to be used, even by well-known international companies in the IT and internet industry. This practice makes internal disputes and uncooperative behavior inevitable.

According to the researchers, providing feedback for the whole group even in heterogeneous teams may well be a better approach. ■

Hit the ground running
Performance appraisal success depends on frequent feedback
If you have to manage your employees, you hired wrong

130 countries come together to protect albatross from extinction