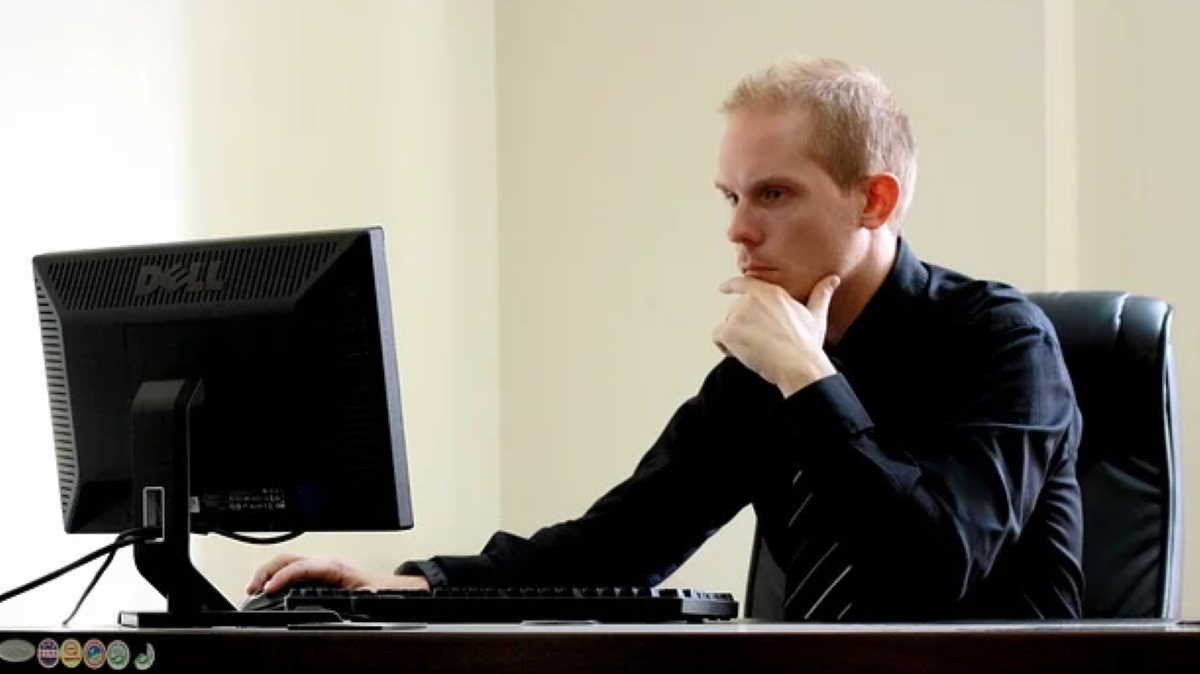 Ways to improve   Virtual teams
However, a study of dispersed teams in a major multinational organization revealed that performance depends on how people use these technologies, not on the technologies themselves, N. Sharon Hill and Kathryn M. Bartol write for MIT Sloan.

Teams have many communication technologies at their disposal, ranging from email and chat platforms to web conferencing and videoconferencing.

People often default to using the tool that is most convenient or familiar to them, but some technologies are better suited to certain tasks than others, and choosing the wrong one can lead to trouble.

Most of our communication these days is text-based.

Unfortunately, when text-based tools leave too much to interpretation, common biases and assumptions can cause misunderstandings and lead to unhealthy conflict that hurts team performance.

When we cannot see the response of the person receiving the message, it’s easier to say things we would not say in person.

Emboldened by technology and distance to complain, express anger, or even insult one another, team members can be more negative in writing than they would be face to face.

People on the receiving end of written communication tend to interpret it more negatively than intended by the sender.

Emotions are expressed and received mostly through nonverbal cues, which are largely missing from text-based communication.

Research suggests that recipients of an email that is intended to convey positive emotions tend to interpret that message as emotionally neutral.

Similarly, an email with a slightly negative tone is likely to be interpreted as more intensely negative than intended.

In written messages, we often assume that others will focus on the things we think are important, and we overestimate the extent to which we have made our priorities clear.

Unfortunately, it’s easy for critical information to get overlooked.

To prevent these biases from causing problems on your team, ensure that you are crystal clear about your intentions.

Review important messages before sending them to make sure you have struck the right tone.

Err on the side of pumping up the positivity or using emojis to convey emotion to mitigate the tendency toward negative interpretation.

Go out of your way to emphasize important information, highlighting parts of the message that require attention, using “response requested” in the subject line, or separating requests into multiple emails to increase the salience of each one.

When team members don’t interact face to face, the risk of losing touch and getting out of step is greater.

Second, communication failures can lead to uneven distribution of information among team members.

Third, the lack of frequent in-person contact can create an out-of-sight, out-of-mind effect in which team members become distracted by local demands and emergencies and forget to keep their distant teammates informed.

Your team can overcome these challenges by prioritizing keeping everyone in the loop.

And give people the benefit of the doubt.

To help develop trust on a virtual team, encourage everyone to respond promptly to requests from their teammates, take the time to provide substantive feedback, proactively suggest solutions to problems the team is facing, and maintain a positive and supportive tone in communications.

To reap the benefits of your virtual team’s diversity, focus on communicating as openly and inclusively as possible. Involve the whole team in important communications and decisions. Actively solicit perspectives and viewpoints from all team members, especially those in other locations, to demonstrate openness to different ideas and approaches to a task. And when working to resolve differences of opinion, seek to integrate the best of the team’s ideas. ■

To weather a crisis, build a network of teams
If your company never worked from home, it's time to start. Now
Individual rewards can boost performance of all team members

The best way to encourage innovation? Pay your workers more
Bosses who put their followers first can boost their business
Time is money. Especially when it comes to giving and taxes
Even in competitive markets, shareholders bear burden of corruption