Staff Writer | January 14, 2019
What do the current CEOs of some of the world’s largest companies look like? 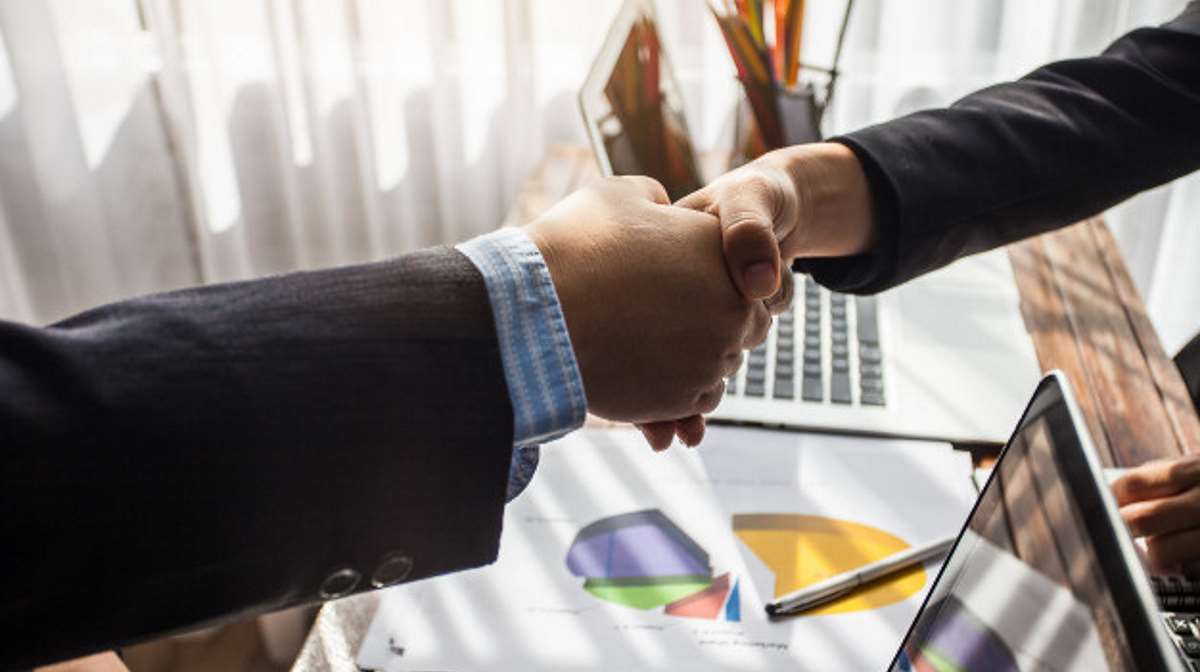 World   84% of CEOs in the United States were promoted from within their companies
Some 95% are male, two-thirds hold advanced degrees, and almost half have experience in finance or general management.

Those are among the findings of Heidrick & Struggles’ fifth in a series of demographic studies of chief executives begun in 2011 and expanded this year from 5 countries to 13—12 in Western Europe plus the United States.

Behind this picture of the typical CEO globally lies considerable variation from country to country.

For instance, 84% of CEOs in the United States were promoted from within their companies, while the average across the 12 European countries was 64%.

The proportion of chief executives who hold MBAs ranges from a high of 47% in Portugal to a low of 13% in Italy.

And while the overall proportion of CEOs who were under 50 years of age when they were appointed stands at 44%, the figure ranges from a high of 64% in Norway to a low of 22% in the United States.

Key findings include the following:

The proportion of CEOs who are women ranges from a high of just over 8% in the United Kingdom to a low of 0% in Denmark and Italy.

Some 46% of all CEOs have previous experience as either CFOs or COOs.

In 10 of the 13 countries studied, the vast majority of CEOs are nationals, with Switzerland being the only country where non-nationals outnumber locals.

Almost half of all CEOs have worked in at least two countries; however, in the United States, only one in four has any cross-border experience. ■

CEOs paid less than peers more likely to engage in layoffs, research finds
How to effectively ruin enthusiasm in your company
You are good, now what?

Airfares for domestic routes in Nepal to cost less

Firms violating non-accounting securities laws more likely to breach GAAP
Employees treated rudely get their revenge with the silent treatment
Talking like a CEO can earn CFOs higher pay
Dominant leaders are bad for groups. Why do they succeed?