People trust their employers more than government or nonprofits 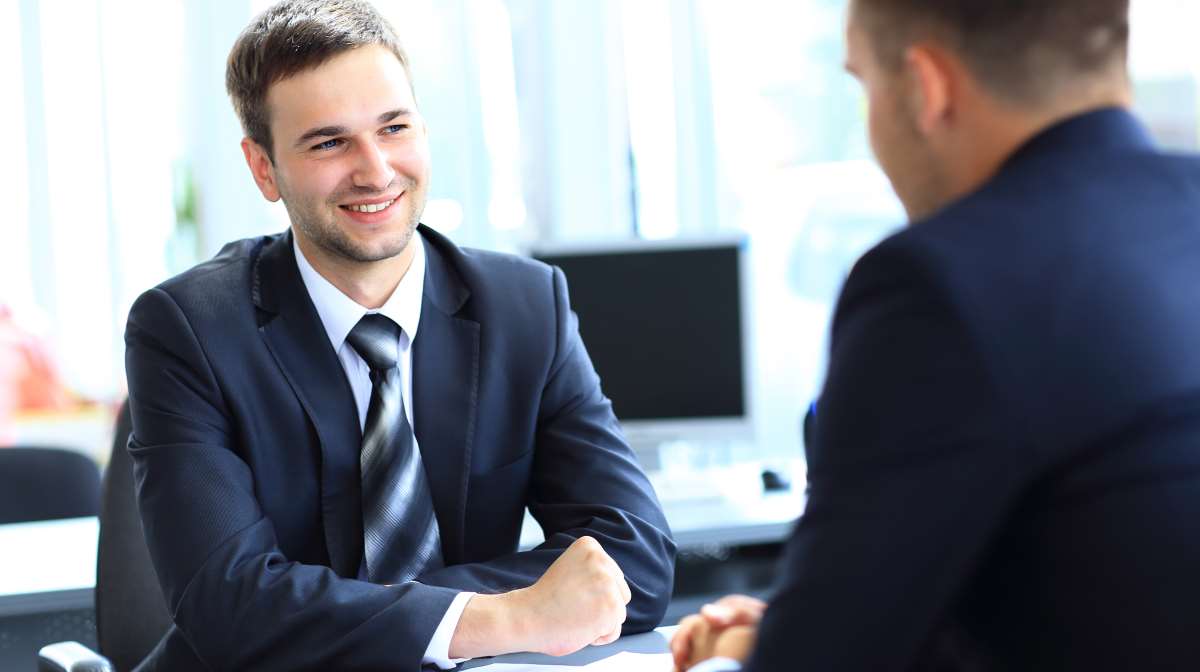 World   75 percent of people trust "my employer" to do what is right
That means business leaders can and should assume the reins of leadership.

Globally, 75 percent of people trust "my employer" to do what is right, significantly more than non-government organizations (57 percent), business (56 percent) and media (47 percent), according to the 2019 Edelman Trust Barometer.

The statistical discrepancy between "my employer" (75 percent) and "business" (56 percent) is startling.

Also quite shocking is that non-government organizations (57 percent) — that is, nonprofits — are statistically the same as "business." One might think the public would have much greater trust in not-for-profit organizations whose mission is to improve health, welfare and education.

To gain public trust, all types of organizations must create policies and make decisions clearly aimed at improving society, rather than solely for the benefit of stockholders or the financial community.

Over three-fourths (76 percent) of the respondents from the survey say CEOs should take the lead on change rather than waiting for government to impose it, up 11 percentage points from last year.

In addition, 71 percent of employees believe it’s crucial for their CEO to respond to challenging times.

"In the face of heightened expectations on CEOs to step into the trust vacuum left by government, pressure is on them to do more—and quickly—to invoke a sense of certainty, reassurance and confidence with employees as well as the general public," says Stephen Kehoe , Edelman’s global chair for reputation.

A shortfall of leadership

Only a few CEOs have answered the call, he says, citing Unilever CEO Paul Polman’s push to organize the business response to climate change and Microsoft CEO Satya Nadella’s support for Dreamers. Overall, CEOs are not stepping up to the challenge.

"This is a miss," Kehoe says, "not only from a perspective of trust overall, but in terms of the business benefits that accrue to employers who are regarded as treating their employees well in an age of fragmentation and inequality."

The rewards of meeting these expectations and building trust are substantial, the Edelman research shows. Employees who trust their employer are far more likely to engage in beneficial actions on their behalf, advocate for the organization and remain loyal and committed.

An imbalance exists, however; most surveyed trust their employers, yet trust in "my CEO" (54 percent) and CEOs in general (47 percent) is notably lower.

Pessimism and a desire for change are pervasive. Only one in five of those polled feels the system is working for them, nearly half believe the system is failing them, and most people in the developed world do not believe they will be better off in five years. ■

Delegative leadership is a good thing unless...
Want to increase staff loyalty? You'll need to be seen as important
Dominant leaders are bad for groups. Why do they succeed?
Companies benefit from giving congressional testimony