Staff Writer | December 17, 2018
Consumers make assumptions based on the language used by a brand or advertiser, and politeness does matter, say researchers at the University of Oregon and University of Washington. 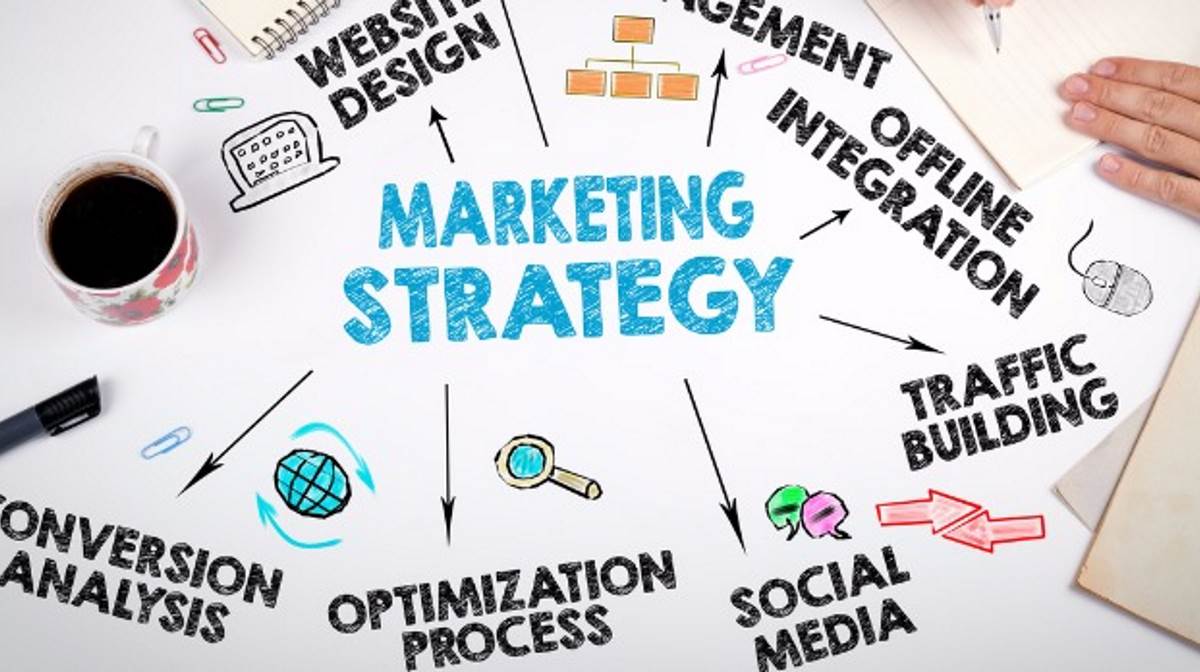 Marketing   More-polite tagline decreased the trust that consumers placed in the brand
In a series of three studies, Aparna Sundar, a professor of marketing in the UO's Lundquist College of Business, and Edita Cao, a doctoral student in UW's Department of Marketing and International Business, found evidence that language sways attitudes toward a brand.

The level of politeness used in the language was most important.

"What we've found is that very basic variations in tone of language used in advertising biased attitudes toward a brand," said Sundar, who studies the role of verbal and visual tone of advertising on consumer perceptions.

"What we observed in the studies is that the language used by a brand in its advertising certainly impacted any negative attitude toward the brand. However, individuals did not vary their perceptions of the morality of the practice."

The findings—detailed in a paper published online ahead of print in the Journal of Business Ethics - hold ethical implications on how the use of language in advertising sways consumer trust.

Initially, Sundar and Cao worked to pinpoint that company taglines—think slogans that define a brand or express a philosophy—influenced intentions to punish a brand, but only when the consumer had a low belief in a just world.

Consumers saw a fictitious brand's advertising with taglines that varied based on how personal or impersonal the language appeared.

Armed with only the language of the ads, consumers who did not believe that the world was just were harsher in punishing brands that used a tone that was more impersonal (more polite) than personal (less polite), the researchers found.

Once researchers established these strategies of politeness, they created advertising that varied on how personal the consumers perceived a brand. They then developed two studies to test whether politeness in advertising impacted consumer trust of the brand.

Respondents were asked to determine whether a fictitious brand should be punished on different morally ambiguous scenarios, such as the treatment of women by the brand. Subjects saw a mascot of the brand, which was presented with a tagline that that carried either more politeness or less politeness.

The results show that a more-polite tagline decreased the trust that consumers placed in the brand and ethically ambiguous business practices seemed less forgivable in comparison to when the tagline was less polite.

In addition to observed biases in situations of ambiguous ethical practices, individual differences about the world's being a just and fair place played a role in this observed effect of language, the researchers concluded.

The three studies involved 1,257 participants (423, 300 and 534, respectively) whose mean ages were in the mid 30s. Slightly more than 50 percent of respondents in each study were women.

The research suggests that language used in advertising and communications has far-reaching consequences on the trust that consumers place on a brand, Sundar said. ■

Finding the right name for the Chinese market is not easy
Don't bother with budget programs, your customers don't care
An opportunity to steal share away from competition