New research reveals the enduring benefits of hiring a star

Staff Writer | January 28, 2019
Much has been written about the benefits of collaboration and sharing of ideas and knowledge during the innovation process. 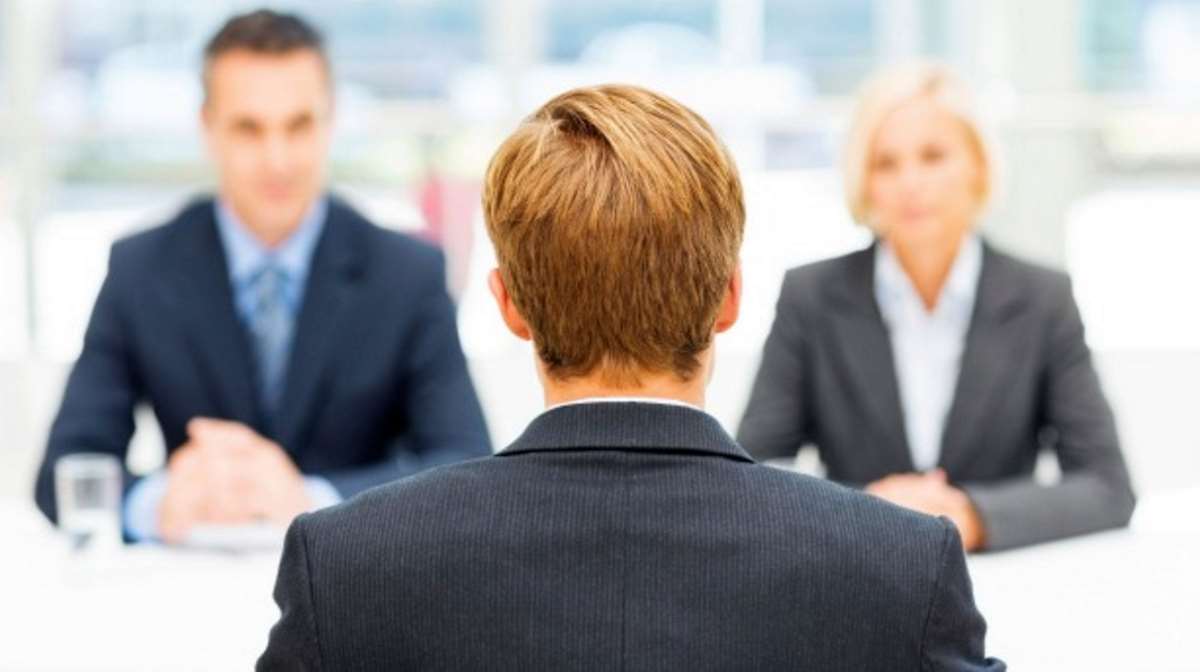 Hiring   Working with stars increases the chances of becoming a star
Less is known about the intricate skills required to integrate, or synthesise, various raw materials in a way that will maximise creativity, and create innovations that help organisations out-perform their competitors.

A new paper entitled, Where Do Stars Come From? The Role of Star vs. Nonstar Collaborators in Creative Settings published in Organization Science, by Manuel Sosa, INSEAD Associate Professor of Technology and Operations Management, Jürgen Mihm, INSEAD Professor of Technology and Operations Management and Haibo Liu, Assistant Professor of Management, University of California Riverside, studies the creative aspects of interpersonal collaboration from a new perspective: the quality of the collaborator, both stars—people able to generate a disproportionate amount of influential output—and non-stars.

The paper looks at the different benefits stars and non-stars bring, both to the task at hand and to the collaborators' ability to come up with breakthrough ideas in the future.

By examining the creative performance of designers who have been granted design patents by the US Patent and Trademark Office over a 35-year period, the authors found that collaborating with star designers indeed significantly increases the chances of becoming a star.

Interestingly, they found evidence that creative stars are more likely to possess creative synthesis skills required for creating breakthrough innovations and that they transfer such skill to their collaborators; skills such as the ability to understand existing innovation paradigms and create a new one by reconciling distant and often seemingly contradictory viewpoints and then continue to iterate and refine such a new paradigm until it leads to an outstanding innovation output.

Why hire a star?

All of these creative skills are highly tacit and unlikely to be learnt through a book or in a classroom.

While some creative stars may pick them up intuitively or through years of trial-and-error experience, the likelihood of someone absorbing these skills is much higher if they work in close proximity with someone who already possesses them. This allows innovators to observe, learn and practice synthesis skills from the star.

"It is important to note that collaborating with stars doesn't preclude collaborating with others who are non-stars," Sosa noted. "Both types of collaborators benefit the innovator's creative performance and increase the likelihood of creating a breakthrough innovation."

In fact, some companies today avoid the idea of having a design team with a dominant star, and instead focus on the proven premise that diversity—having a wide-ranging pool of potentially innovative ideas—is key to creativity.

"What we found," Sosa added. "Is that as well as bringing with them new data and experience like a non-star, stars contribute a set of creative skills, rarely found anywhere else, that can have a lasting transformation of the innovator's creative abilities."

The paper expands on this to assess the conditions required to maximise the chance of rising to stardom, and noted that this varies greatly depending on whether a star is part of the collaboration team.

However, when non-stars work with stars, greater shared social network connections and closer similarities of their expertise facilitate the exploitation of creative synthesis skills.

That is, it helps to build a common insightful understanding of the problem at hand; it encourages collaborators to see similarities among their different perspectives and iteratively refine the most promising ideas increasing the likelihood of breakthrough innovations.

Most importantly, such cohesive collaborative conditions facilitate the transfer of the tacit creative skills from stars to his/her collaborators which in turn increases the chances of them becoming stars in the future. ■

New CEO: Better without prior experience?
If your CEO is neurotic, do not expect return on investment
If you want your startup to succeed you have to have good connections
Time is money. Especially when it comes to giving and taxes