Nearly half of CFOs in Canada don't have a succession plan

Staff Writer | January 7, 2019
Change management is always a major concern for organizations, but few challenges are more disruptive than an executive departure. 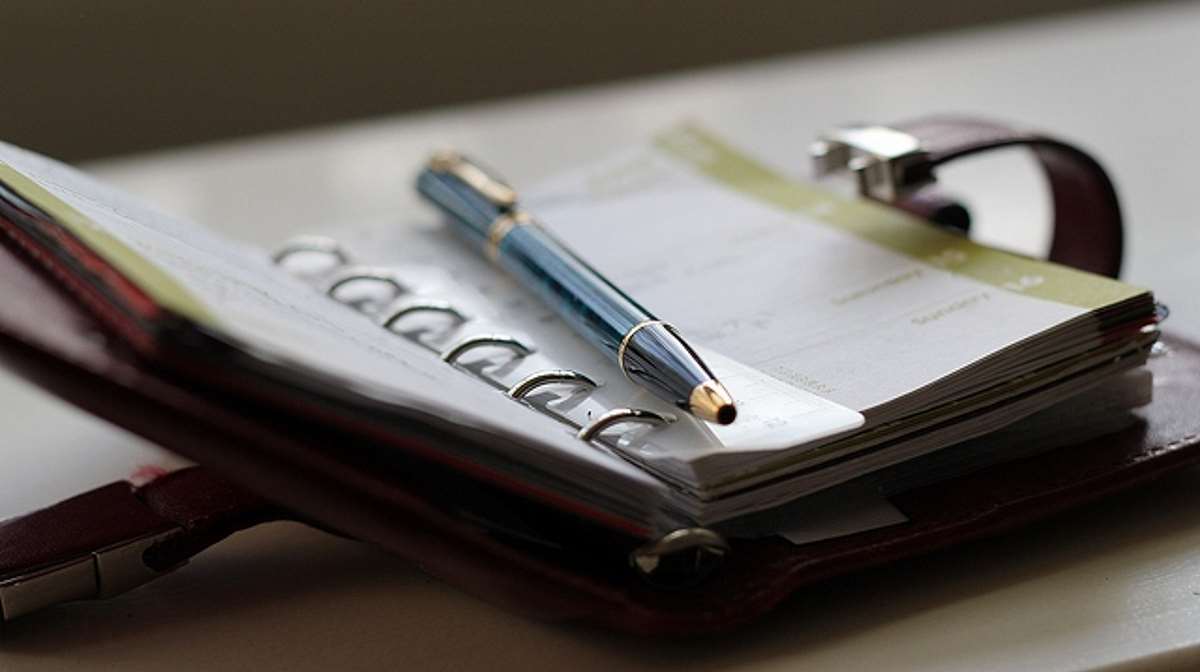 Succession plan   Productivity and operational efficiency are at risk without a contingency plan
In a new survey from Robert Half Management Resources, only 51 per cent of CFOs in Canada said they have identified a successor for their position.

Of the respondents without a succession plan, 59 per cent said it was because they were not planning to leave the company in the near future.

Other reasons included a focus on other priorities (21 per cent), lack of qualified candidates within their current organization (18 per cent) and lack of concern as the executives would no longer be with the company (2 per cent).

"In today's rapidly shifting business landscape, succession plans serve as a crucial safeguard for the continued growth and success of an organization," said David King, president of Robert Half Management Resources.

"Change is inevitable and often unexpected, which is why a proactive approach to identifying and developing successors is key to navigating future leadership disruptions and mitigating the potential impact on the business."

Establishing a company succession plan also presents a unique opportunity for knowledge sharing and culture-building, added King. "Cultivating leadership potential through cross-mentorship programs helps broaden the skill level and expertise of staff throughout the organization, while creating a work environment where employees feel supported and engaged."

Robert Half Management Resources identifies the potential pitfalls for organizations that lack a succession plan:

Business disruption — Productivity and operational efficiency are at risk without a contingency plan. An orderly succession ensures that a leadership departure remains a manageable event rather than an organizational crisis.

Legacy loss — A company that doesn't engage in executive mentoring and knowledge-sharing can struggle with retention and potentially lose institutional expertise.

Succession ambiguity – The lack of a defined advancement protocol can hinder internal promotions and undermine organizational confidence, impacting everyone from the CFO aspiring to a CEO role to top performers throughout a company.

Protracted leadership void — Companies faced with an unplanned departure frequently appoint an interim leader to fill the gap while a search is conducted, but it's prudent for executives to anticipate such circumstances to ensure a smooth transition and graceful exit from the role.

The online survey was developed by Robert Half Management Resources and conducted by an independent research firm. It is based on responses from more than 300 CFOs at companies with 20 or more employees. ■