If you want to earn more money as CEO, hire new CFO

Christian Fernsby ▼ | December 9, 2019
According to new research from Duke University's Fuqua School of Business, it pays even more to be an incumbent CEO working with a newly hired chief financial officer (CFO). 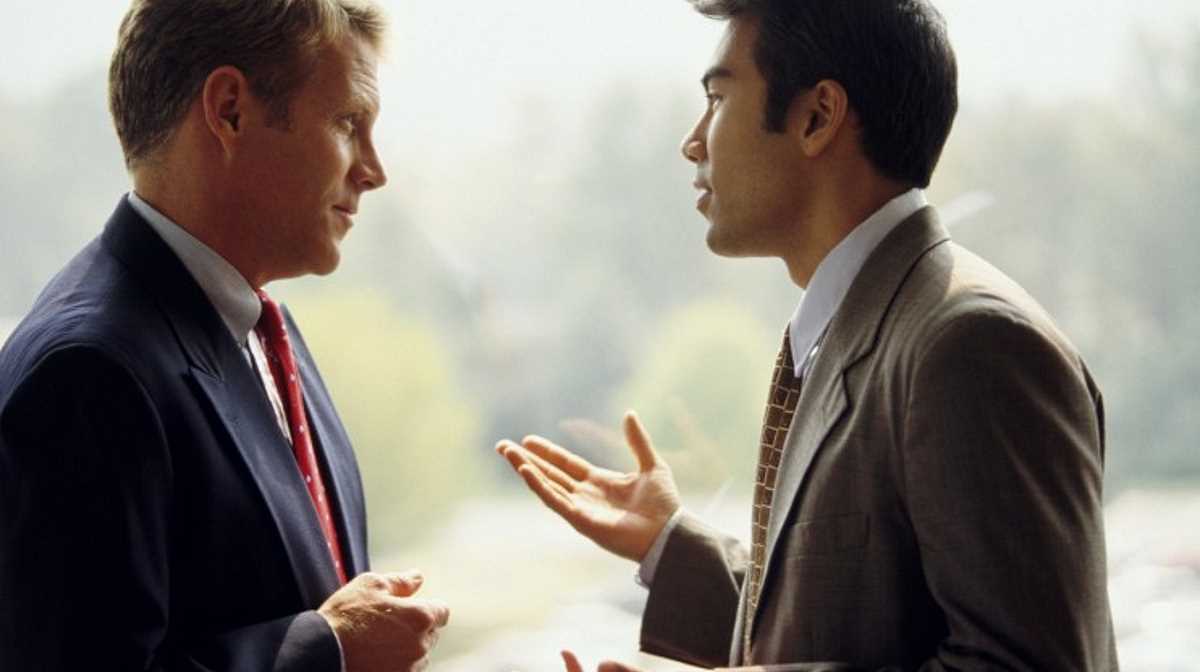 Business leaders    CEOs ultimately have power over CFOs
Fuqua researchers studied more than 20 years of data from 1500 firms and found CEOs took home an average of 10% more compensation when working with a CFO who was hired after them, also known as a "co-opted" CFO.

The study, "CFO Co-option and CEO Compensation," is forthcoming in the INFORMS journal Management Science and offers quantifiable insights into a phenomenon that is difficult to document—the influence CEOs have on colleagues who could potentially increase their pay.

Previous research has shown CEOs may exert influence up their chain of command on a co-opted board; specifically, when newly appointed board members work with an incumbent CEO, the board's oversight is also weaker and CEO compensation is as much as 20% higher.

The Fuqua study examines the impact CEOs also may have leaning down the chain of command on their CFOs.

"CEOs ultimately have power over CFOs, arguably more so when the CEO played a role in hiring the CFO," said Bill Mayew, a Fuqua accounting professor and co-author of the study.

"They may pressure CFOs to manage earnings to help the firm meet, or just barely beat, earnings targets from financial analysts. Those reported earnings and the response in stock prices can then drive up a portion of the CEO's compensation based on the firm's performance."

With CEOs in the study earning a median pay package of $3.19 million a year, a 10% premium for incumbent CEOs was upwards of $300,000, compared to CEOs working with CFOs hired by their predecessors.

CEOs were most likely to see the higher pay during the first three years of the co-opted CFO's tenure, when the CFO may have been most amenable to the CEO's influence, Mayew said.

"If you're a brand new CFO, you don't want to displease your boss and risk getting fired," Mayew said. "Over time, a CFO builds up allies in the firm, which might give them more power to voice their opinion and apply accounting rules neutrally rather than pushing the boundary."

For proprietary, legal and logistical reasons, it's difficult for researchers to observe day-to-day interactions between CEOs and CFOs and pinpoint direct causes for higher CEO compensation.

Instead, they used nearly 18,000 data points from 1993 to 2015 illustrate an association between co-opted CFOs and CEO compensation.

Patterns in the data before and after passage of the Sarbanes-Oxley Act (SOX) in 2002 offered more evidence of these strategies when CFOs "predictably shifted how they delivered benchmark-beating earnings," Heater said.

Prior to the tighter regulations and scrutiny of SOX, CFOs had more discretion when reporting firm earnings, such as adjusting estimates or reported accruals to meet earnings targets.

"Managers can decide to run their operations differently, and in a way that promotes short-term earnings, such as cutting spending on research and development, or via overproduction or other methods that boost profits today, but can hurt the firm tomorrow," Heater said.

"This may not be an immediate concern to corporate executives who, based on their average tenure, may not be around in the long-run to face the negative implications of their decisions," he said. "This is why it's so important that boards and their hiring committees be cognizant that this power dynamic between the CEO and CFO exists, and to consider that when hiring and overseeing these roles." ■

Should you hire a business coach?
Hit the ground running
Important things to consider before you quit your job

Should CEO speak about society issues? Well, well, we have a surprise in America
Emotionally attuned managers are better at judging workgroup effectiveness
The 'invisible hand' from 1759 doesn't control markets
In E-commerce world, high 'opening rates' are poor indicators for brand loyalty