If you want to be a CEO of a private equity firm, you better be a great performer

Staff Writer | March 18, 2019
Private equity firms have greatly improved their ability over the past five years to hire the right CEO in a portfolio company and support them in their role. 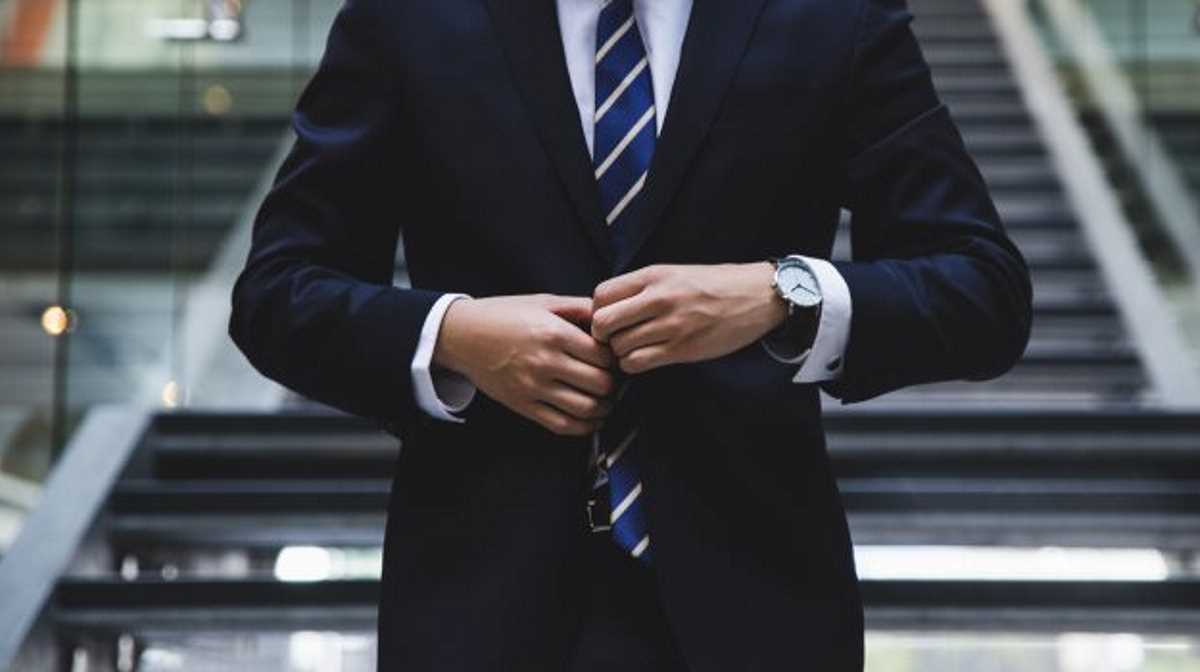 Succession   CEO changes in European private equity‑backed portfolio companies
The past decade, and in particular the last five years, has been widely recognised as a golden era for private equity, Says Spncer Stuart study.

As global markets recovered from the shock of the last financial crisis, private equity firms did not simply sit back and reap the rewards of the improving market conditions.

Learning the lessons from the crisis, they placed greater emphasis on being more hands on with portfolio companies.

A critical component of this approach has been to apply more rigorous assessment to the management team and especially the CEO.

Many firms have institutionalised the assessment of management teams during the first 100 days following a deal, giving them deep insights into their new investment.

This allows them to plan and shape the right support structure around the management team and apply the full range of the investor’s new functional capabilities to position the team for success.

A challenge unique to private equity investors is ascertaining whether a CEO and management team can work openly and collaboratively with their new owners.

Can they adapt to that private equity firm’s particular approach and make full use of the support provided to them? Or will they maintain a distance to their owners and fail to maximise the value of the expertise available? If not, the incumbent CEO will underperform, regardless of their capabilities.

"In our 2011 study we looked at the timing of, and reasons for, CEO changes in private equity portfolio companies between 2004 and 2011.

"We concluded that a lot of value was being lost due to underperformance, with private equity investors forced into a large number of unplanned CEO changes.

"More than half of these occurred in the later years of the deal, i.e. from the third year onwards.

"Some research suggests that having the wrong CEO in situ after the first year is a major reason why deals underperform and typically leads to longer hold times and lower returns.

"With all the new assessment capabilities and functional expertise at their disposal, private equity firms should be more successful than they have been at identifying the right CEO in the first year and supporting him or her to be a success.

"Our research suggests that the answer is broadly yes, though there are still opportunities for further improvement.

"For this comprehensive study we have reviewed 236 changes of CEO following transactions completed between January 2009 and March 2018.

"The good news is that we have seen a clear shift in private equity firms’ ability to control the timing of CEO transitions, with only 35% of CEO changes unplanned at the time of the transaction.

"It is equally encouraging that nearly half of all changes occurred within the first year, a growing trend since 2013.

"This is a strong indicator of rigorous assessment having a clear effect on the speed and quality of decision-making.

"One noticeable trend during the past decade has been the lengthening of average hold periods to around five years.

"Private equity firms are now commonly facing the conundrum of CEOs completing four years in their role without seeing a successful exit.

"This has created a need for planned CEO successions in the later years of some deals (i.e. from the third year onwards).

"Already 12% of the CEO changes we analysed involved carefully planned succession processes from the third year onwards, despite this being a recent development.

"We anticipate that as firms hold on to assets for longer periods they will need to strengthen their succession planning later in the deal cycle and consider a more diverse pool of potential leaders.

"This lack of internal successors reflects a clear preference among private equity firms for proven CEOs.

"Our study shows that 38% of the private equity CEOs hired since 2013 were proven CEOs, compared with 30% of listed company CEOs. Private equity is far more likely to overlook internal step-up talent in favour of proven CEO talent elsewhere. Yet, a number of private equity firms tell us that their internally promoted CEOs have been some of their best performers." ■

Hit the ground running
Important things to consider before you quit your job
Cheap or expensive, buying mistakes are always expensive

Nigeria inflation ticks down in February

94% of CEOs say consumer data most valuable for companies
Should CEO speak about society issues? Well, well, we have a surprise in America
If you can't read the future stop worrying in advance
Want to increase staff loyalty? You'll need to be seen as important