Christian Fernsby ▼ | March 16, 2020
What confidence can shareholders have in top executives' ability to manage for the long run as leaders might do, for example, in sustaining a firm’s investments in research and development even as they strive to meet current earnings forecasts? 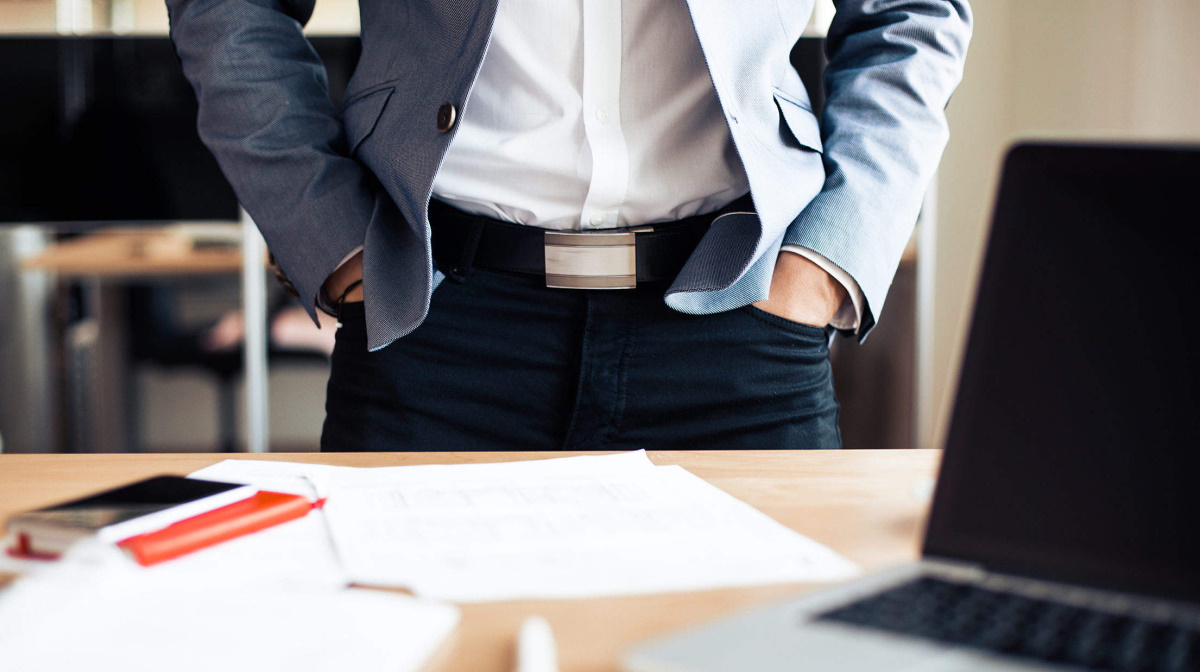 East, West, Home’s Best   Local CEOs are more long term oriented than nonlocal CEOs
A survey some years ago of 400 CFOs found that about 80% would choose to reduce intangible spending to meet earnings targets, even though investment in intangibles is widely considered key to firms’ future competitive success.

Indeed, failure to think for the long haul so called corporate myopia has been widely lamented as an egregious shortcoming of contemporary management, and has evoked an array of proposals in response.

Mostly these involve providing financial incentives for top managers' to think long term, such as through awards of stock to increase executives' ownership of company equity or through employment and severance agreements that increase the cost of firing top managers but benefit the firm by motivating the execs to undertake long term risky projects where the potential payoff is some time away.

Now a study in the current issue of The Accounting Review, a peer review journal of the American Accounting Association, suggests a way to encourage long term corporate thinking that has been largely overshadowed by these financial stratagems hire CEOs native to the state in which a company has its headquarters.

Researchers Shufang Lai of Southern University of Science and Technology, Shenzhen, China; Zengquan Li of Shanghai University of Finance and Economics; and Yong George Yang of the Chinese University of Hong Kong identified hundreds of U.S.

CEOs who were born in the state that is home to their respective companies.

They conclude that, compared to other chiefs, "local CEOs are less likely to cut research and development expenses for beating analyst forecasts or avoiding earnings decreases.

Various tests suggest that the relation is causal…What is particularly worth noting is that the magnitude of the CEO locality effect is comparable to that of equity ownership as well as that of contractual protections such as employment agreements and severance agreements.”

In some ways, in fact, the locality effect exceeds that produced by financial incentives.

In contrast to this modest difference, they found that, when a firm switches from a nonlocal CEO to a local one, the likelihood of annual R and D reductions decreases by a much heftier 20%.

“They have a much longer horizon in balancing short term financial gains and long term life and career outcomes.”

Given the strength of the locality effect, Prof. Yang adds, investors do well to take it into account in their market decisions.

Local was defined as being born in the state where a CEO’s company was headquartered.

The professors acknowledge that defining locality “at the state level, not at a finer level such as city or village [involves] a tradeoff between a strong place attachment effect and the size of the treatment sample,” but they note that “people commonly extend their emotional attachment to their hometown to larger surrounding areas.”

In any event, they observe, any lesser emotional attachment to state than to hometown should, if anything, increase the difficulty of obtaining evidence of significant effects from locality as defined by the study, evidence which the research in fact brings to light.

As for why the study focuses on R and D as a test of managerial myopia, the authors explain that U.S. accounting rules require that R and D expenditure in contrast to capital spending be immediately expensed, making for an immediate impact on accounting profits.

The professors’ analysis reveals that local CEOs are significantly less likely than others to reduce annual R and D spending in general, and, perhaps more tellingly, less likely to do so in order to beat analysts’ consensus earnings forecasts or to avoid having to report decreases in annual earnings.

In addition, local CEOs prove significantly less likely than nonlocals to reduce R and D in the final year of their tenure, when chiefs are particularly prone to do so.

Further, in the words of the study, “local CEOs make consistent long term decisions in paying more state tax [but not more federal tax] and being more socially responsible than nonlocal CEOs…

“Firms with local CEOs have better financial performance and enjoy higher valuation, suggesting that local CEOs’ resistance to cutting long term projects is not because they prefer a ‘quiet life’ [that is, avoid tough decisions] or face agency issues.”

In sum, the professors write in conclusion, “our evidence suggests that local CEOs are more long term oriented than nonlocal CEOs.

“This finding should be of interest to investors, analysts, board directors and regulators.” ■

CEOs from private equity management firms: Cost-cutting, jobs-cutting
New CEO: Better without prior experience?
If you failed as a leader, here you will find the top reasons why
Don't trust online reviews just like that: Psychological factors are extremely complex