If you want a promotion, learn how to speak 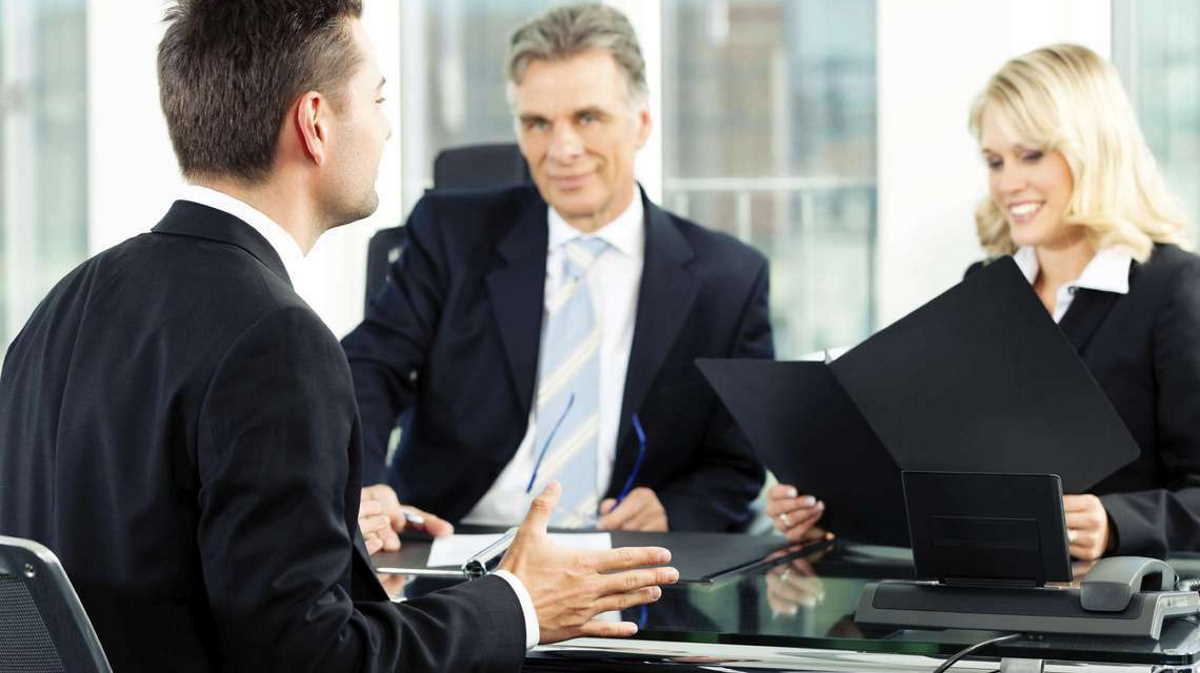 "In our first study, we presented participants with audio clips from people saying the same list of seven words out of context (e.g., “yellow,” “imagine,” “beautiful”).

"We then asked them to guess whether the speaker had earned a four year college degree or not.

"Listeners were able to correctly guess the education of speakers 55% of the time, significantly better than chance.

"In a follow up study, participants listened to 75 second recordings of speakers describing themselves.

"The participants then rated the speakers’ social status based on attained education, occupation, and income.

"Those ratings tracked with the speakers’ actual status in as little as 30 seconds.

"When participants read a transcript of the speaker’s description, rather than hearing it, they weren’t able to make such quick and accurate assessments, suggesting that initial impressions were driven more by how people speak not what people said.

"In our last study, we enlisted 274 people with prior hiring experience and had them listen to a 25 second sample of speech from applicants for a lab manager position.

"As in our other experiments, participants accurately perceived the socioeconomic status of those speaking, and, alarmingly, judged those of lower status to be less competent, a worse fit for the job, and deserving of a lower starting salary and signing bonus than their higher status counterparts.

"Critically, participants made these judgments without any information about the applicants’ qualifications.

"That an informal conversation, lasting a mere 25 seconds, can bias hiring decisions in this way is a sobering reminder of how our default organizational practices reproduce societal inequality.

"Practically, these results mean that people, even those with experience reviewing resumes and interviewing job candidates, instinctively use social class cues as proxies for critical jobs skills thus discounting those who may still be highly skilled but are from disadvantaged backgrounds." ■

When to turn down a promotion
What a new leader has to learn
First promotion, first fears

When hiring, don't forget: Creativity is not just for the young
Cybersecurity and artificial intelligence among biggest threats to world economy, CEOs say
Dominant leaders are bad for groups. Why do they succeed?
Nearly half of CFOs in Canada don't have a succession plan