Christian Fernsby ▼ | March 30, 2020
Several studies of family firm failures have pointed to non-family members in leading positions as a reason. 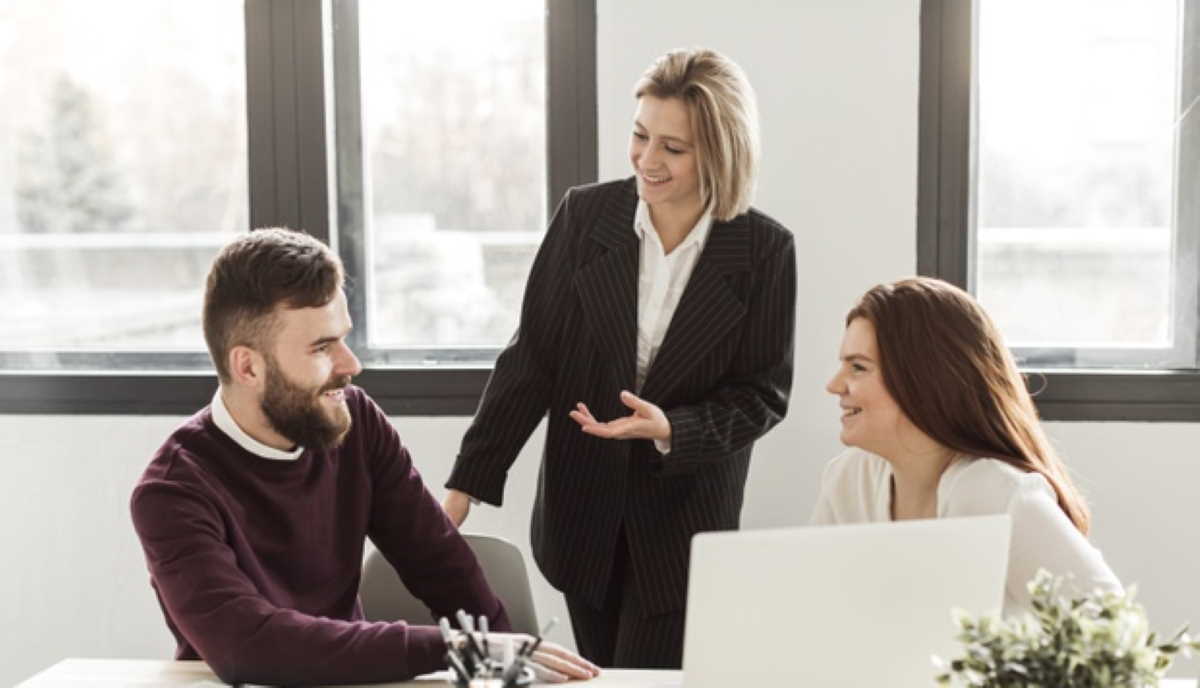 Topics: Family- and non-family-based executives are more similar then it looks

In-depth interviews were conducted with successful German executives, both family and non-family ones. Their answers had to contain specific behavioural examples.

Non-family executives do not fit naturally into the top-management level of family firms, but their involvement in family firms is becoming increasingly important and is often crucial for their long-term survival.

Family firms commonly hire non-family executives for their external perspectives, skills and a high degree of professionalism or simply because no blood relative is available, capable or willing to take over the responsibility.

As the family and the firm are two different social systems, each following different rules and expectations, prior work on how to resolve family-firm issues at the executive level has focussed on: the business family, culture, values, succession and stewardship.

This topic is of particular importance in Germany, as many family firms take operating with a non-family executive or with mixed management into consideration.

Even though the success of a family firm is often suggested to depend on the behaviour of the patriarch, some researchers argued that family and non-family executives tend to focus on different objectives.

Family executives put more emphasis on non-financial issues such as harmony and ownership within the family, as well as cash-flow for future generations or social reputation.

In contrast, non-family executives tend to focus more on objective outcomes such as revenue growth or market share.

There is even evidence that the founder’s values are passed down through the generations.

After series of interviews, researchers concluded that the family and non-family executives had more similarities than differences in the 15 dimensions: only 3 of them revealed compelling differences.

One of the three intellectual dimensions offered a compelling difference.

Non-family executives’ high consideration of “critical analysis and judgement” stem from their need to explicitly justify their decisions to the family-based shareholders.

In contrast, family executives often hold a majority share and are more inclined to stress “the big picture” instead of setting up elaborate controlling and data schemes.

Yet, both the family and non-family executives attach great importance to the fact that their authority is not only based on their shareholding but also on performance success.

In the dimension “vision and imagination” all interviewees presented a clear view of the company’s future.

Likewise, the dimension “strategic perspective” was similarly characterised; family and nonfamily executives’ responses were strongly value-orientated towards the long-term, as well as to possessing generational loyalty or at least having an explicit awareness of it.

Regarding the five managerial dimensions, the executives showed two compelling differences: in “engaging communication” and “empowering”.

Researchers found similarities between the family and non-family executives in terms of the dimensions “resource management”, “developing” and “achieving”.

In terms of “engaging communication”, family executives noted that their own position often hinders them in giving honest feedback to the other managers or employees, constraining them in their further development as a leader.

Also, researchers found a certain degree of impatience among some of the family executives.

When asked about “resource management”, both family and non-family executives reported to have a strong human resource focus; they named it as most important.

Among the seven emotional and social dimensions, “self-awareness” showed the greatest variation with non-family executives placing it higher and stated they were in control of their emotions.

They also noted that this behaviour is demanded by their employees.

Consistent with that idea, non-family executives reported high “emotional resilience”, which is the ability to maintain a high level of performance in a broad range of situations; their self-perceived performance was, in most cases, independent of their emotional circumstances.

In contrast, family executives’ “selfawareness” and “emotional resilience” were much less refined.

Even though most of them did see themselves as resilient, family executives pointed out that they are less successful when it comes to controlling own emotions.

One of the main reasons for this gap is the very significant role of the company in their life: probably a sign of over-identification with or lack-of-distance from their company.

The level of “motivation” was equally high for both groups.

When asked about the source of their motivation, both groups highlighted intrinsic factors such as responsibility and tasks (including resolving real problems), as being essential.

All in all, only three major and four minor behavioural differences were identified in the quest of how leadership behaviour differs between family and non-family executives.

The three major differences pertain to intellectual, managerial and emotional and social categories.

Yet, from a behavioural perspective, the executives in this analysis were more similar than different. ■

Serbia: We could give 100 euros to all adult citizens, thinking about total curfew

Are you a woman and want to be a CEO? Get to the board first
Even in competitive markets, shareholders bear burden of corruption
Employees treated rudely get their revenge with the silent treatment
If your company never worked from home, it's time to start. Now