Employees treated rudely get their revenge with the silent treatment

Christian Fernsby ▼ | September 23, 2019
Researchers asked almost 300 employees in US firms to rate how rude colleagues had been to them, and how much they kept silent in order to get even or to harm their employers. 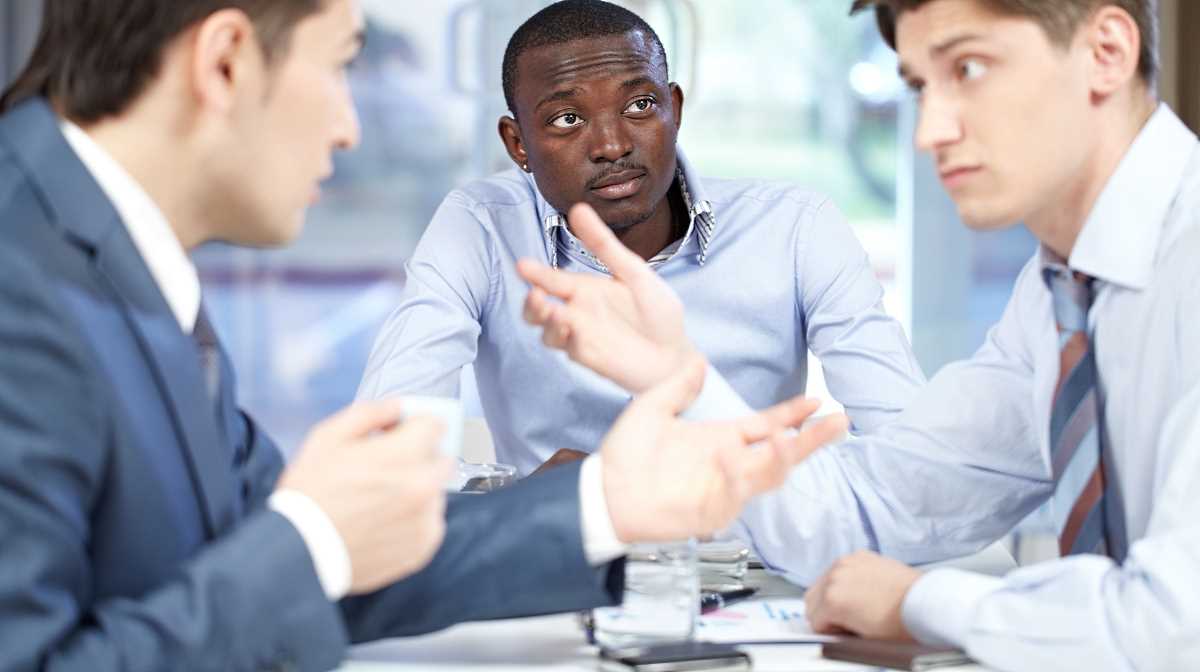 Employees   An increasingly recognized phenomenon
The British Academy of Management's annual conference in Birmingham heard that employees who experience workplace incivility are more likely to engage in "deviant behaviors" directed toward both colleagues and the organization.

Three academics at the Universite de Pau et des Pays de l'Adour in France conducted online surveys with 297 employees working in various industries in the United States, a representative sample of the workforce.

Professor Jean Pierre Neveu, Dr. Ghulam Murtaza and Rahman Khan asked the employees to rate on a scale of 1 (never) to 5 (every day) how often a colleague or boss had been rude to them during the previous two months. They also asked them to rate from 1 to 5 how much they had remained silent about an important matter when they should have spoken up, in order to get even with a colleague or hurt their employer.

Employee silence, an increasingly recognized phenomenon, can be costly for organizations. Examples include staff failing to speak up when workplace plans and procedures are riddled with inaccuracies or faulty thinking.

"Experiencing incivility at work leads to deviant silence in which an individual withholds useful information to harm someone," Mr Khan told the conference.

Staying silent was "a response to experiencing incivility because the individual thinks that it's fair to retaliate against the perpetrator," he said.

"Employees intentionally remain silent about important issues because they perceive their work environment is not conducive for it, which can posit serious harm to the organizations.

"Experiencing workplace incivility may not only be harmful to a victim's mental health but can also motivate him or her to make unethical choices. In turn, such deviant behaviors can hurt an organization's culture as well as its financial condition."

Mr Khan said that staying silent could backfire and created a vicious cycle. "Deviant behavior like hiding valuable information can lead colleagues or superiors to make wrong decisions and may cause negative emotions in them thus further leading to subsequent mistreatment targeted towards the perpetrator as they want to pay him back." ■

If you have to manage your employees, you hired wrong
CEOs should maintain goodwill with departing workers
Importance of having and communicating organizational values in company