Christian Fernsby ▼ | March 25, 2019
Researchers from NYU Wagner and other universities find that “perceivers who do well on detecting emotions in others are also better at discerning the effectiveness of group interaction,” even when observation time is brief. 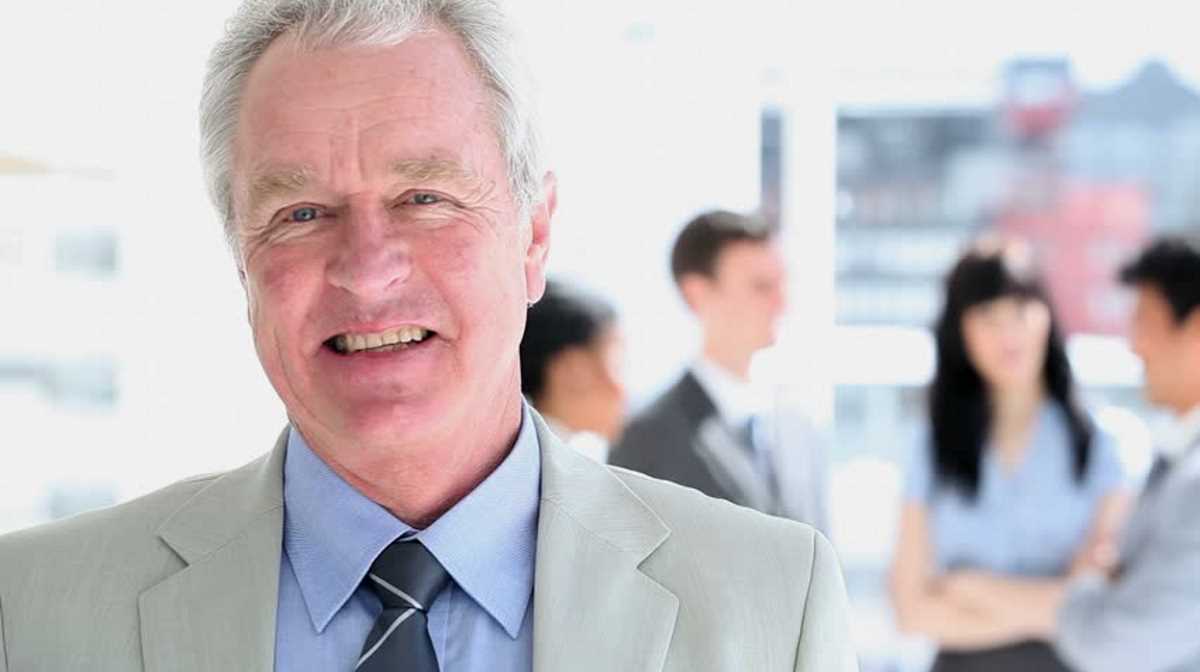 Study   Judging the emotional states of other people
People who are naturally more attuned to others’ emotions are better able to judge how well small groups are performing, even when observation times are brief, according to a new study led by New York University professor Patricia Satterstrom.

The study, “Thin Slices of Workgroups,” published in the premier academic journal Organizational Behavior and Human Decision Processes, is the first of its kind to show that people can make accurate judgements about how effectively small groups are working together – and they only need to observe 10 to 30 seconds of group interaction.

The researchers from NYU, the Harvard Business School, Exeter, and other institutions found that “perceivers who do well on detecting emotions in others are also better at discerning the effectiveness of group interaction.”

One of the co-researchers, Oliver Hauser, senior lecturer in economics at Exeter, explained: “In the current working climate, time is often short and so are the interactions, and a manager might need to briefly join a conference call or just glance through the window at a group working together before hurrying to their next meeting.

"So it’s important to understand whether what they interpret during those brief spells is an accurate portrayal of what’s actually happening. Our research demonstrates that, largely, it is.”

The researchers created 40 groups, each made up of four people who were assigned to a different role with different information. The workgroups were videotaped taking part in a group decision-making task to hire a new chief financial officer. The key to finding the top candidate for the position required effective team work, such as sharing available information and listening to one another.

Some groups were more effective than others and therefore succeeded better in completing the team task. Researchers then showed these groups to hundreds of people and found that most, though not all, were able to accurately predict the success or failure of the groups.

"Across sectors, particularly in healthcare and science, teams are used and emphasized more than ever before. Our research suggests that as you decide whom to appoint to oversee these teams, you would be well-served taking people's social sensitivity into account," said Satterstrom, the lead author.

The researchers, however, didn’t find any evidence to support the idea that someone’s “gut” feeling about a group was more accurate than more considered reflection.

Instead, what matters more is whether managers can accurately judge the emotional states of other people and group characteristics such as trust. ■

If your company never worked from home, it's time to start. Now
To get customers to buy more in the future, help them buy a gift
Men are harder competitors, women are more realistic
Business leaders don't see sustainable development goals as opportunity anymore