Christian Fernsby ▼ | November 25, 2019
Managers and those who evaluate the performance of others, whether in the workplace or on the sporting field, are likely to be often confusing luck with skill, and over rewarding those who are just lucky, a study reveals. 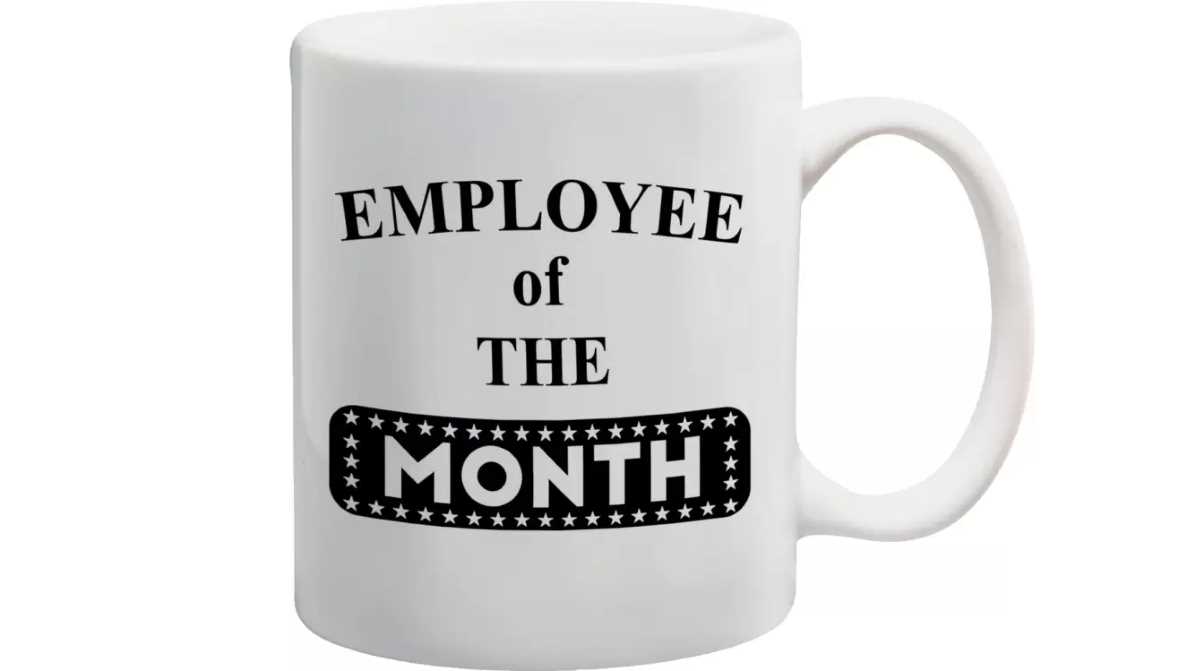 Performance   Managers need to take effort into account when evaluating performance
The researchers analysed data from European football league matches, including more than 10,000 shots at goal that hit the goal post. The study revealed that getting a goal off the post was due to random chance, rather than the skill of the player.

"There was no significant difference in the average performance of the players who either scored or did not score after hitting a post," says study co-author University of Technology Sydney (UTS) economics Professor Lionel Page.

Players who scored a chance goal off the post were given significantly more playing time in the following match than 'unlucky' players. They also received a higher rating from journalists and football fans.

A 'lucky' goal particularly helped players if the goal was critical to the outcome of the match, and if a player was 'up and coming' rather than already established on the team.

The study, 'Fooled by Performance Randomness: Over rewarding Luck', with co-author Dr. Romain Gauriot, was recently published in the The Review of Economics and Statistics.

"We found clear evidence that luck was overly influencing managers' decisions and evaluators' ratings of footballers, and this tendency is likely to be widespread in business and other fields," says Professor Page.

"If you get bias in a situation like the football pitch, where a player's actions are highly scrutinised and there is a huge amount of data, then it is likely to be pervasive in the workplace, where there is much less information," he says.

Workplace rewards and recognition play an important role in incentivizing employees and enhancing productivity. However, it can be difficult for a manager to objectively assess an employee's performance.

There are many ways luck can influence someone's work. For example, they could be placed with a high performing team, purely as a result of luck, and then judged on the team's success, rather than their own skill and effort.

"Managers and decision makers need to be educated about how to recognise outcome bias, which is when we judge an action by its outcome, rather than the quality of the decision," says Professor Page.

"If someone throws a brick out of an apartment window and it doesn't kill anyone, that doesn't mean it was a good idea," he says.

Professor Page says managers need to take process and effort into account when evaluating performance, and not give too much weight to outcomes.

"In the workplace, outcomes are important, but they are also imperfect. Unfortunately, outcomes are very observable, whereas processes are more difficult to assess," he says.

The potential cost of outcome bias in organisations is significant as it introduces inefficiencies and inequities in the allocation of sanctions, rewards, and promotions.

"It could mean that those who do not have the skills to do the job are promoted, while those with talent go unrecognised," says Professor Page.

"Success also breed's success, so those who were lucky in the past are assumed to be more competent, and offered further opportunities, while those who are unlucky are ignored," he says.

Managers who focus exclusively on outcomes could also be encouraging workers to take more risks.

"A financial trader who is only assessed on results and receives a big bonus for high returns, may opt for a portfolio that is riskier and more volatile than someone who is assessed on process as well," explains Professor Page.

"It is important to remember that luck is likely to be a significant factor in someone's success, and be aware that if someone was not successful, maybe there were things that were not in their control." ■